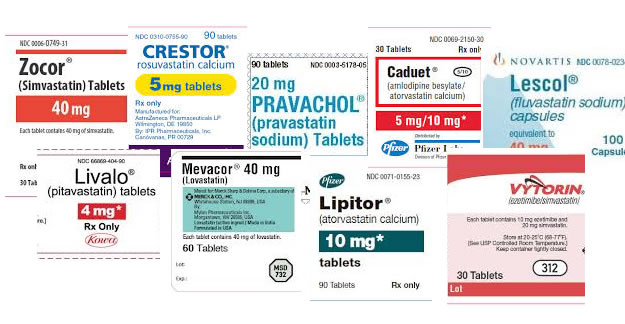 New research is casting doubt on the benefits of statin medications beyond reducing the risk of cardiovascular events.

Statins, such as Lipitor (atorvastatin) and Crestor (rosuvastatin), are commonly prescribed cholesterol-lowering drugs that can help to reduce the risk of having a heart attack or stroke. Some studies had indicated that statins could benefit other diseases, such as cancer, dementia and kidney disease.

Researchers conducted a meta-analysis of 256 studies that examined using statins for 278 non-cardiovascular conditions. While there were signs that statins may help some of those conditions, for nearly all of them, the evidence was inconclusive, they reported in the Annals of Internal Medicine. The team did determine that the drugs can help prevent kidney disease deaths, though they noted this could be a result of lowering cardiovascular event risk.

The researchers reported limited evidence that statins can reduce death from cancer and exacerbation from COPD (chronic obstructive pulmonary disease). The data was inconclusive on statins benefitting dementia.

Results indicated that statin use was associated with a modest increased risk of diabetes, though the researchers said this finding was not enough to discourage use of the drugs.

Somewhat surprisingly, the analysis didn’t find a link between statins and muscle pain – a commonly reported side effect. However, the researchers conceded that some of the studies did not appropriately report side effects.