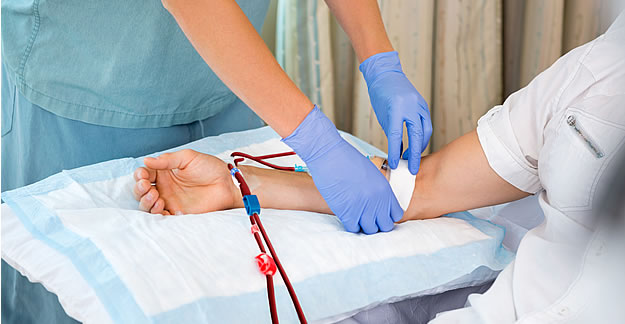 More than 25% of dialysis patients received high doses of opioids that exceeded recommendations, according to a new study published in the Journal of the American Society of Nephrology.

The study found that patients with kidney failure frequently received opioid medications that exceeded the recommended dosage and were often used for long periods of time. Approximately 66% of dialysis patients received at least 1 opioid prescription every year. The study also found that dialysis patients who received higher doses of opioids had significantly higher risks of early death, dialysis withdrawal, and the need for hospitalization.