Last year, Ankit set sail on a cruise to Alaska. He boarded the boat full… 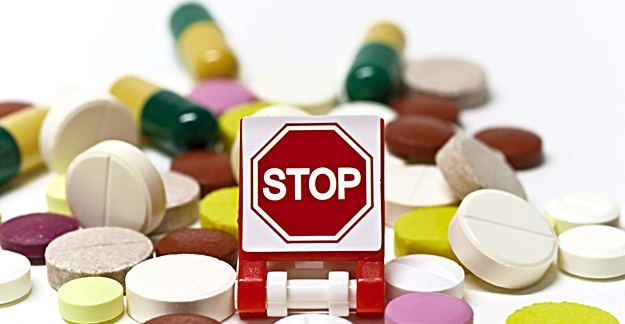 Regulatory authorities should require independent testing of dietary and herbal supplements before they are allowed to be marketed, since many of them have harmful chemicals or can interact with other drugs.

Australian researchers came to that conclusion after reviewing 52 studies involving herbal medicines and toxicology associated with them. Their review was published in the Medical Journal of Australia.

For example, one study that examined herbal supplements from Taiwan assessed over a one-year period found that nearly a quarter of those analyzed –- 24% — contained prescription drugs. Other studies detected in antibiotics, steroids and psychoactive drugs in the supplements.

Another study, this one involving Chinese herbal medicines sold in Australia, found extremely high levels of lead, cadmium and arsenic in 61% of preparations. These concentrations are high enough to cause poisoning.

“Toxic side effects of herbal medicines used in traditional societies have typically not been reported, and this is often cited in favor of their safety,” University of Adelaide pathology professor Roger Byard, the lead author of the review, told the Guardian.

“However, the lack of systematic observation has meant that even serious adverse reactions, such as the kidney failure and liver damage caused by some plant species, have gone unrecognized until recently,” he added.