Could the FDA Be Doing More to Curb Teen E-Cig, Vaping Use? 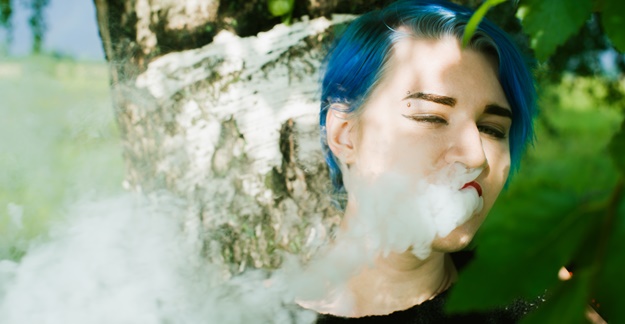 One of the FDA’s biggest campaigns last year was to stem the dramatic rise in teen e-cigarette and vaping use. The agency has previously called on e-cig and vaping manufacturers to come up with plans to curb marketing to teens. Apparently, FDA Commissioner Scott Gottlieb isn’t happy with the progress made by manufacturers, and has now threatened to potentially remove their products from shelves.

“I’ll tell you this: If the youth use continues to rise, and we see significant increases in use in 2019, on top of the dramatic rise in 2018, the entire category will face an existential threat,” Gottlieb said last week in comments at a public hearing on reducing teen e-cigarette and tobacco use.

“It matters if the e-cig makers can’t honor even modest, voluntary commitments that they made to the FDA,” he added.

Gottlieb is right to be angry with e-cig and vaping manufacturers, as use of their products by teens has skyrocketed. In fact, I’d consider teen vaping perhaps the greatest health threat to young people.

One of the reasons so many teens are drawn to vaping devices is that the liquid pods used in them have candy-like flavors, such as mint and vanilla, that are obviously geared toward them. Late last year, the FDA proposed new restrictions on the sale of flavored pods in an effort to stop those under the age of 18 from getting their hands on them. The restrictions aren’t yet in effect, and it is unclear how much they will curb teen use.

But the FDA can – and should – go further. They can start by severely restricting the various types of marketing that e-cig makers use to target youths. In 2016, about four out of five middle and high schoolers said they had seen an e-cigarette ad.

The agency should also stop giving e-cig and vaping makers breaks in abiding by regulations that went into effect in 2016 requiring them to submit their products for a safety review by August 2018. Last year, the FDA extended that deadline to August 2022.

The younger someone starts using a nicotine product, the more difficult it is for them to quit. Many health officials have called e-cigarette use by teens an epidemic. It is incumbent upon the FDA to use all the tools at its disposal to reverse it.

Part 2: The FDA Cracks Down On Stem Cell Therapy