The First COVID-19 Treatment Could Come From Japan 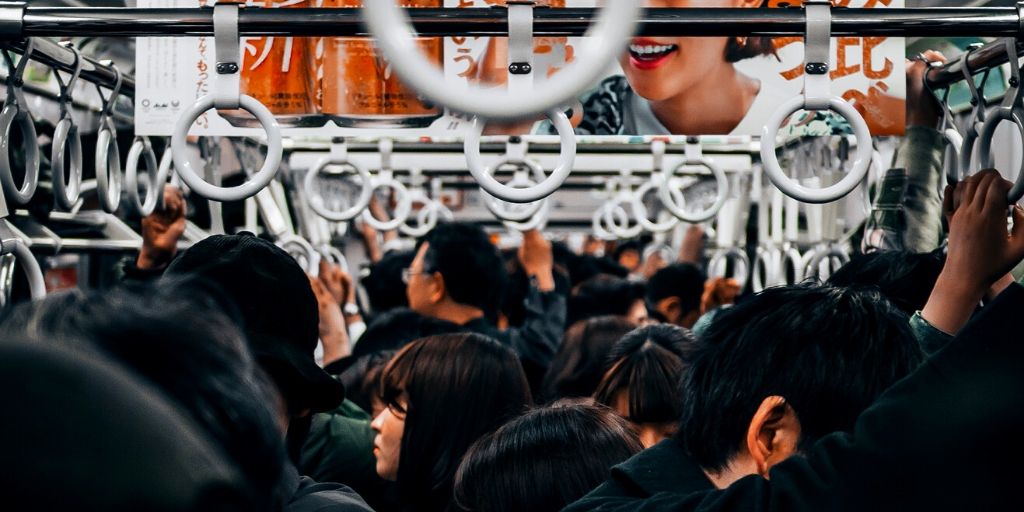 While much of the focus for potential COVID-19 treatments has been on drugs that were either created or under development in the United States, one drug, Avigan (favipiravir), which was developed in Japan, is drawing attention.

Avigan, an antiviral oral drug, is already approved in Japan for the treatment of novel strains of influenza – strains that tend to produce more severe symptoms than the seasonal flu. Last month, China approved the drug for the same indication. It is not approved in the US.

Avigan stops viruses from making copies of itself inside the body by targeting an enzyme called polymerase. It’s a “viral RNA polymerase inhibitor ” that keeps the virus from replicating its own genetic material.

There are several known side effects associated with the drug. These include harming the liver, diarrhea and elevated levels of uric acid, which can cause inflammation and pain in joints. In addition, Avigan may interact with other drugs such as Tylenol (acetaminophen), penicillin antibiotics, the type 2 diabetes drugs Prandin (repaglinide) Actos (pioglitazone) and Avandia (rosiglitazone), Tamiflu (oseltamivir) and progestins (drugs used to treat premature birth. Avigan is to be avoided in pregnant women because it is associated with harming a fetus (causing birth defects).

“Health officials have repeatedly rejected Avigan in the United States, despite years of advocacy from Japan and Fujifilm. South Korea officials this month also declined to use the drug in that nation’s coronavirus response, warning of insufficient evidence and the risk of ‘serious side effects,’” reported Politico.

President Trump has reportedly been trying to persuade the FDA to grant emergency authorization for Avigan, similar to what the agency granted for the malaria drugs hydroxychloroquine and chloroquine.

Ten trials examining Avigan for COVID-19 have been announced, according to clinicaltrials.gov, though only a few of these have started recruitment. However, results from two recently completed trials conducted in China have shed some light on the drug’s efficacy, though with caveats.

The larger study enrolled 236 patients hospitalized with moderate COVID-19. Patients were enrolled in one arm where they received standard care plus Avigan or standard care plus Arbidol (umifenovir), an antiviral flu drug not approved in the US. Results showed that a higher percentage of patients recovered while on Avigan compared to Arbidol (71.4% vs. 55.9%). Overall, 32% of those in the Avigan group experienced an adverse event compared to 23% in the Arbidol group. The most common adverse events for those on Avigan were elevated uric acid levels and gastrointestinal discomfort. It is important to note this study has not been peer-reviewed, so the results should be looked at with caution.

Although results showed that those in the Avigan arm on average cleared the virus in 4 days compared to 11 days for those in the Kaletra group, this trial was not randomized. Patients who enrolled earlier on in the trial received Kaletra, while later patients received Avigan. In addition, the trial only included non-severe patients. It is thought Avigan may be less successful in patients with more aggressive COVID-19.