Tylenol Use in Pregnancy Tied to ADHD Risk in Children 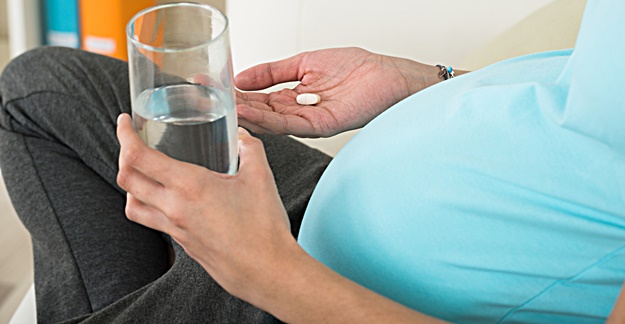 Women who use the popular over-the-counter analgesic Tylenol (acetaminophen) long-term during pregnancy may be putting their child at an increased risk of developing attention deficit/hyperactivity disorder (ADHD).

Researchers in Norway looked at the births of about 113,000 children whose mothers took acetaminophen during pregnancy. Mothers who took the drug for 29 days or more were twice as likely to give birth to children eventually diagnosed with ADHD compared to women who never used the drug while pregnant, researchers reported in the journal Pediatrics.

However, when moms took acetaminophen for 7 days or less during pregnancy, their children were less likely to have an ADHD diagnosis compared to kids of moms that never took the drug.

An editorial accompanying the study said that the results only show an association, not causation, between ADHD and acetaminophen. Other factors could account for the development of ADHD, such as the condition that caused the mother to take the drug in the first place and a genetic predisposition, since ADHD tends to run in families.