US Health Care System Not Meeting Needs of Its Patients 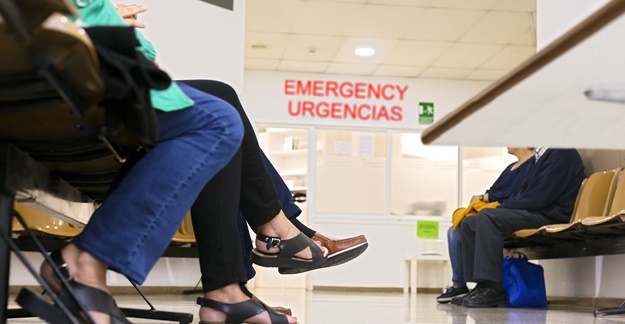 Of the people surveyed across 11 countries, people in the US are less healthy and more likely to face material hardship, because of the health care system. US health care is less affordable and does a worse job of getting people quick access to medical care, except specialty care.

People in the United States struggle more than others to access care. One in three adults in the US, a higher percentage than in any other country, reported difficulty accessing care because of the cost. Every other country does a better job protecting residents from the costs of health care.

The UK does the best job of ensuring health care is affordable for everyone. Germans were the least likely to face financial barriers to care. The Netherlands had the best health system based on overall survey results.

No country did a great job of engaging patients or managing chronic care, particularly patients with low incomes. But, the US led the pack on social challenges that affected health. More than people in other countries, Americans reported being “always” or “usually” concerned about having money to buy meals and pay for their housing. Germans were least concerned.

In other countries, people were more likely to have difficulty affording dental care. But, affordability of dental care presented the greatest issues for Americans. People in the Netherlands, the UK and Germany had the least problem accessing dental care.

On the issue of quick access to care, again the US ranked below other countries. In the Netherlands and New Zealand, eight in ten people said they could see a doctor within a day or two. Only in the Netherlands could most people (75%) get health care at night and on the weekends without having to go to the emergency room.

Of note, the US performed best in one category — doctors engaging patients in discussions about exercise and good nutrition — staying healthy. The report authors suggest that the US could further improve. And they suggested that it may be that the US performs better because relative to the other 10 countries in the study, we have higher rates of obesity and lead less active lives.

This article originally appeared on JustCareUSA. Republished with permission