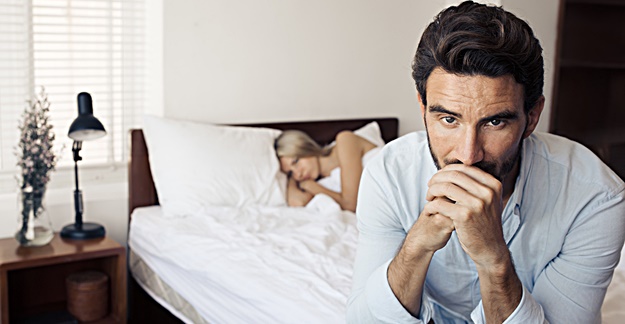 The percentage of men using testosterone therapy has drastically decreased in recent years as the treatment has been linked to an increased risk of heart attack and stroke.

Testosterone therapy, which is mainly used in the treatment of “low T” – a condition characterized by low sex drive or excessive fatigue  — tripled from 2001 through 2011, though mostly in men without a clear indication. During that time, “low T” treatments were heavily marketed by drug companies to consumers as youthful products.

However, in late 2013 and early 2014, 2 studies reportedthat testosterone use was associated with an increased myocardial infarction and stroke risk. These alarming findings prompted the FDA to issue a safety bulletin in 2014.

In a new study, published in JAMA, researchers examined recent trends in testosterone prescribing patterns by analyzing data from health insurance databases with more than 18,000,000 enrollees. The analysis included the records of more than 9,500,000 men 30 years and older from 2002 through 2016.

The findings suggest that there was a steep decrease in the use of testosterone (specifically among men) between 2013 and 2016 due to the 2 studies on cardiovascular risks as well as the safety bulletin issued by the FDA.