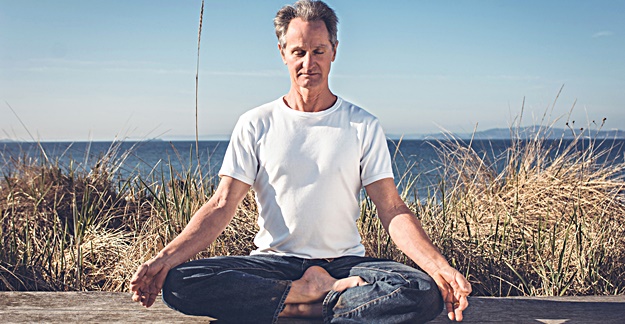 For men undergoing radiation therapy for prostate cancer, doing yoga may be one way to alleviate side effects associated with the treatment.

Researchers enrolled men that has been receiving between 6 and 9 weeks of radiation therapy for prostate cancer. They were divided into two groups, with one participating in yoga classes twice a week for 75 minutes and the other acting as a control group.

Patients in the yoga group reported lower fatigue scores over time while those who didn’t do any yoga tended to experience more fatigue, the researchers reported in the International Journal of Radiation Oncology, Biology and Physics.

Erectile dysfunction (ED) is also common in men undergoing radiation therapy. While the men who participated in yoga same their ED scores remain the same, those who didn’t do yoga saw their ED worsen.

In addition, while emotional well-being in both groups improved throughout the trial, those in the yoga group saw more rapid improvement.