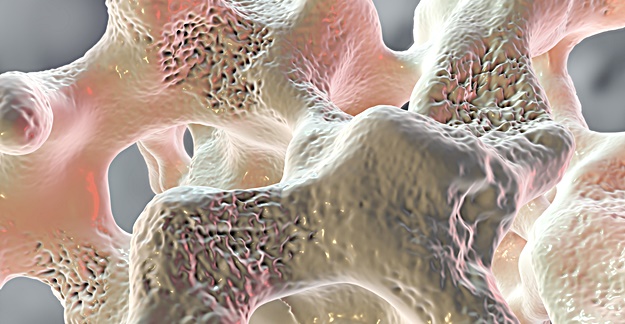 A federal task force is reiterating a recommendationthat doctors screen all women over the age of 65 for osteoporosis as well as postmenopausal women younger than 65 years who are at increased risk for osteoporosis.

After reviewing evidence on screening for osteoporotic fractures, the USPSTF (US Preventive Services Task Force) found that bone measurement tests are accurate for predicting osteoporotic fractures in both women and men. Furthermore, treatment was found to provide at least a moderate benefit in preventing fractures in women aged 65 and older, as well as postmenopausal women at increased risk. Researchers also discovered sufficient evidence that clinical risk assessment tools are somewhat accurate in identifying risk of osteoporosis and related fractures.

The Fracture Risk Assessment Tool (FRAX) is commonly used to assess the 10-year risk for fracture among women who are at an increased risk. The USPSTF determined that it is reasonable to test postmenopausal women younger than 65 who have a FRAX risk of major osteoporotic fracture greater than 8.4%, which serves as the updated cutoff compared to the 9.3% recommended in the 2011 guidelines.

The new recommendation is consistent with the 2011 USPSTF recommendation on screening for osteoporosis. The major change is that the USPSTF expanded its consideration of evidence related to fracture risk assessment, with or without bone mineral density (BMD) testing.

Many patients with osteoporosis receive a drug belonging to a class known as bisphosphonates. However, there are concerns over long-term side effects associated with these drugs and whether taking them for a long period actually helps to increase bone density.