Nearly 50% of Seniors Given Unnecessary Antibiotics 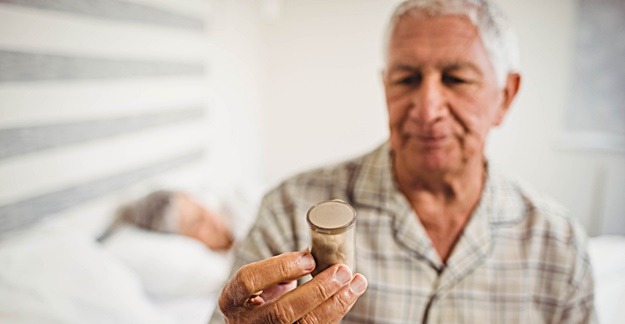 Many seniors are prescribed antibiotics for nonbacterial respiratory infections, a practice that researchers say is troubling since it leaves them susceptible to avoidable adverse drug events and contributes to antibiotic-resistant infections.

Antibiotics are ineffective against these type of illnesses.

Researchers examined data from nearly 9,000 primary care physicians in Ontario, Canada and their prescribing to seniors aged 66 and older who visited them for a nonbacterial infection. About 53% were diagnosed with the common cold, and 31% had bronchitis. The rest had sinusitis or laryngitis.

Doctors prescribed an antibiotic to 46% of these patients, researchers reported in the Annals of Internal Medicine. And the most of the prescriptions — 70% — were for broad-spectrum antibiotics, which are linked to a higher risk of adverse events such as diarrhea, heart problems and allergic reactions.

In addition, physicians who were practicing for at least 10 years, those who saw a high volume of patients and those who trained outside the US and Canada were most likely to prescribe an antibiotic in this situation.