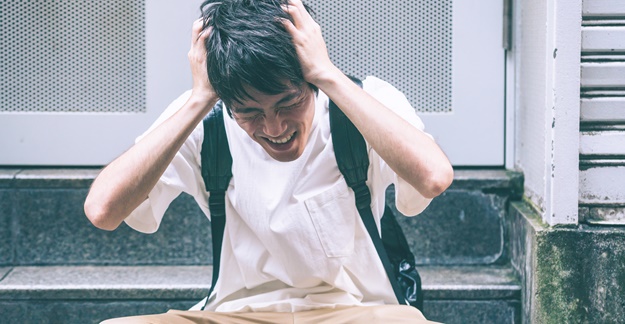 A commonly prescribed class of drugs used to treat ADHD (attention deficit/hyperactivity disorder) may slightly increase the risk of developing psychosis in teens and young adults.

Researchers examined health insurance claims on more than 220,000 people between the ages of 13 and 25 diagnosed with ADHD. They were prescribed either an amphetamine medication or methylphenidate, which is known by the brand names Ritalin and Concerta.

Results, published in the New England Journal of Medicine, found that one out of every 486 patients that started on an amphetamine developed psychosis and subsequently started on an antipsychotic drug. For those on methylphenidate, the figure was one in 1,046.

The study only looked at new users of amphetamine or methylphenidate. Researchers noted that the risk of psychosis appears to happen early on, and if someone has been on an amphetamine for a long time with no issues, there’s likely no need to switch medications.

However, they say that because the two classes of drugs have similar effectiveness, it’s important for healthcare providers to discuss with ADHD patients the risks associated with each drug and why they are prescribing one over the other.

In the US, about 5 million people under the age of 25 are prescribed a medication for ADHD.