ADHD Meds Don’t Increase Seizure Risk in Those With Epilepsy 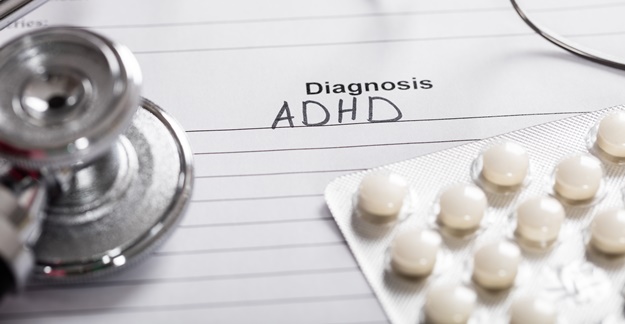 Many people with epilepsy also have ADHD (attention deficit/hyperactivity disorder). A new study has found that taking ADHD medications such as stimulants does not increase the risk for seizure – it may do the opposite.

Swedish researchers examined data from more than 21,000 people with a history of seizures, 6,774 of whom were diagnosed with epilepsy. They determined which people in the study were taking an ADHD medication in addition to an anti-epileptic drug.

Results, published in the journal Epilepsia, found no increased risk for seizure in those taking an ADHD drug. In fact, times in which an ADHD med was prescribed in those with epilepsy were associated with a 27% reduction in seizures compared with periods when an ADHD drug wasn’t prescribed.

The results mirror those found in a study published in Neurology last year. That study, which included data on more than 800,000 Americans, found no increased seizure risk from taking ADHD meds in people with or without epilepsy.

As many as 50% of children with epilepsy and 20% of adults also have an ADHD diagnosis.