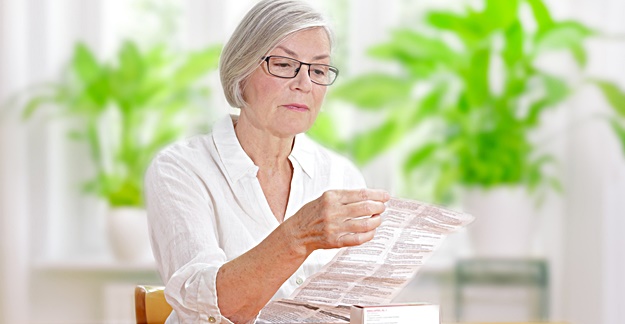 The FDA has again mandated labeling changes for fluoroquinolones, a class of antibiotics, this time to warn of potentially life-threatening low blood sugar levels (hypoglycemia) and mental health side effects with their use.

The labeling changes came after the FDA conducted a comprehensive review of adverse event reports and case reports published in medical literature. It found instances of hypoglycemic coma in cases where patients — particularly older ones — on fluoroquinolones experienced hypoglycemia. As a result, a subsection of fluoroquinolones labeling will now have to indicate the potential risk of coma with hypoglycemia.

Among all fluoroquinolones, a range of mental health side effects are already described in the warnings and precautions section of the drug label, though they differ by individual drug. The new label changes will make these side effects — including disturbances in attention, disorientation, agitation, nervousness, memory impairment and delirium — consistent across the entire class.

Fluoroquinolones have been the subject of additional warnings in the past. In 2008, the FDA updated their labeling to warn of an increased risk of tendinitis and tendon rupture. A few years later, a risk of worsening symptoms for those with myasthenia gravis (a condition characterized by weakening of muscles under voluntary control) was added as a “boxed warning,” the strongest warning the FDA can require on a drug’s label.

In August 2013, another labeling update was required to describe the potential for irreversible peripheral neuropathy (serious nerve damage). And in 2016, the agency updated labeling to warn of the possible association between fluoroquinolones and potentially permanent side effects pertaining to tendons, muscles, joints, nerves and the central nervous system.