About 25% of Antibiotic Prescriptions Unnecessary 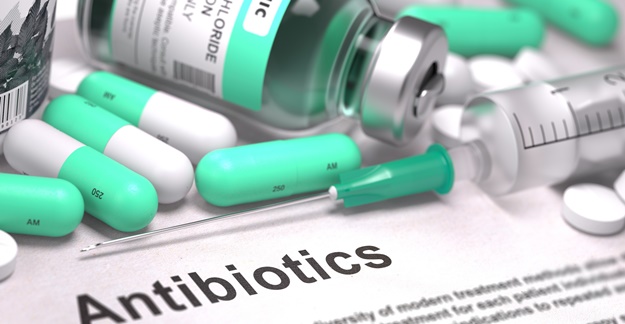 Nearly one-quarter of antibiotic prescriptions filled by those with private insurance were not medically justified, leading to concerns about antibiotic overuse, antibiotic resistance and adverse events, the last particularly in children.

Researchers looked at insurance recording for 19 million children and adults (ages 18 to 64) for 2016. About 7.6 million of those – about 40% — filled at least one antibiotic prescription. However, in 23% of those cases, the medications were not medically justified. About 36% were determined to be potentially appropriate and 28% did not have a diagnosis associated with it.

The findings, published in the BMJ, found that antibiotics are most often overprescribed for bronchitis and the common cold, conditions caused by viruses and which antibiotics are ineffective against.

“Despite decades of quality improvement and educational initiatives, providers are still writing antibiotic prescriptions for illnesses that would get better on their own,” lead author Kao-Ping Chua, MD, PhD, a researcher and pediatrician at University of Michigan C.S. Mott Children’s Hospital and the UM Institute for Healthcare Policy and Innovation, said in a statement. “Antibiotic resistance is one of the greatest threats to public health in the world, and the large number of antibiotics that providers prescribe to patients is a major driver of resistance.”

A study conducted by the Centers for Disease Control and Prevention (CDC) last year found that antibiotics are the leading cause for emergency room visits due to drug adverse events in children.

Chua also cited CDC statistics that every year in the US, 2 million people suffer from antibiotic-resistant infections and 23,000 die.