For Many, Antidepressant Withdrawal Symptoms Linger 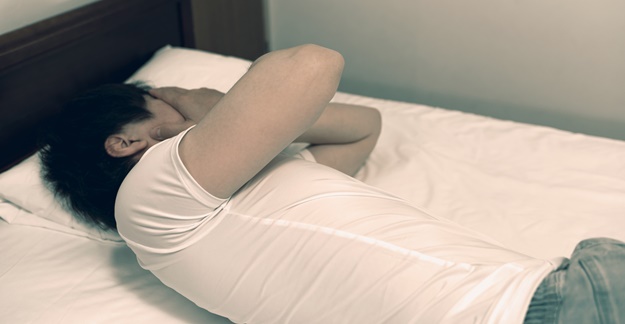 While prior research has found that many people taking antidepressants experience withdrawal symptoms, a new study has further quantified this, finding that more than half of those who try to come off the medications experience those symptoms.

The symptoms include nausea, insomnia, headache, dizziness, feeling tired and having trouble concentrating. Although many health professionals say those symptoms are short-lived, the authors of the study say that it is not uncommon for them to last several weeks or even months. They also say that their findings contradict US guidelines, which say those who do experience antidepressant withdrawal should see symptoms clear up in no more than two weeks.

Researchers examined data from 14 studies that examined antidepressant withdrawal effects. Withdrawal incidence rates ranged from 27% to 86%, with an average of 56%, according to the results published in the journal Addictive Behaviors. Also, 46% of those that experienced withdrawal effects described them as severe.

Researchers cited one study that found 40% of people experienced withdrawal from antidepressants for at least six weeks, and another study that found 25% had symptoms 12 weeks or more after stopping their medication.

In the two largest studies examined, only 2% of those prescribed an antidepressant said they remembered their doctor telling them about potential withdrawal effects or dependence. A participant in one of the studies stated, “I was never fully informed of all side effects, short or long-term…. If I had been more fully informed I would not have taken the medication for a long time or at all.”

The authors of the latest study say that guidelines in the US and UK should be updated to reflect the new evidence.