Something Fishy: What Pharma News Releases Don’t Tell You 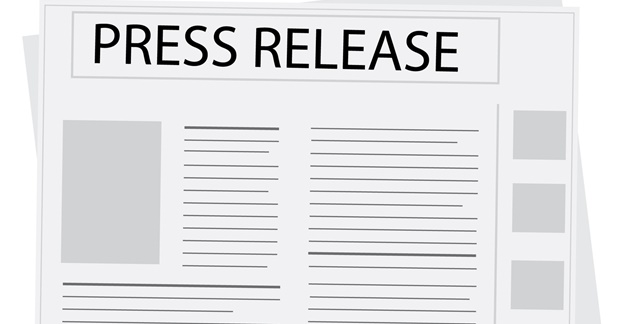 As someone who has high cholesterol — including high triglycerides — and who also takes a statin medication, a news release last week from prescription fish-oil pill manufacturer Amarin caught my attention.

A study Amarin funded found that patients who took Vascepa (icosapent ethyl) in addition to a statin saw a 25% risk reduction in major cardiovascular (CV) adverse events compared to those who were given a placebo. The patients enrolled in the trials were similar to me: Their bad cholesterol — LDL — was controlled by a statin, they had elevated triglycerides and were at high risk for CV events.

To me, this was groundbreaking news. Studies have been conflicting as to whether fish oil pills really do help to lower CV events. Last year, the American Heart Association issued a mixed-bag recommendation about fish oil supplements. Now here was what appeared to be compelling evidence that a fish oil pill could lower CV events.

I then read further into the news release, and my excitement dwindled a bit. The findings Amarin was touting were top-line results. That means that only basic information about efficacy and safety had been released. When we review medical studies, we look at all the findings to learn more details. In this case, I noticed what the news release did not tell us is: What kinds of major CV events were reduced? Did it also reduce hospitalizations and deaths, and if so, by how much? Do high doses of fish oil cause side effects? How many people were in the study and how many dropped out?

Amarin will not be releasing much of this important information about the trial until the American Heart Association meeting — in November.

When pharmaceutical companies issue press releases touting results that are top-line, it’s important to look at them more skeptically than results that are published in scientific journals. Why? Peer-reviewed journal articles mean other medical experts (ones not paid by a drug company) have reviewed the results to vouch for their accuracy, and tend to include what was found out about side effects and adverse events.

So why do drug companies like touting top-line results so much? There are likely several reasons. The first is financial: The day Amarin released its results, its stock price more than quadrupled from the prior session’s close. It has since gone up even more. Also, more doctors will undoubtedly start prescribing Amarin’s drug now. While Vascepa has been on the market since 2012, sales have been modest. In a news release earlier this year, Amarin stated that positive results from the trial could “support a significantly expanded market opportunity.”

If the top-line results that were published so glowingly hold up, then Amarin will try to get the FDA to allow the finding of the risk reduction in major CV events onto the label. Then Amarin could lobby more health plans to cover the medication in their drug formulary, which would be a financial home run for Amarin.

I hope that the recent hype surrounding Vascepa is warranted; we will all have to wait and see. But as patients, in order to get a complete assessment of a drug’s benefits and risks, cheery news releases announcing top-line results alone don’t cut it.

5 Common Meds That Cause Liver Damage