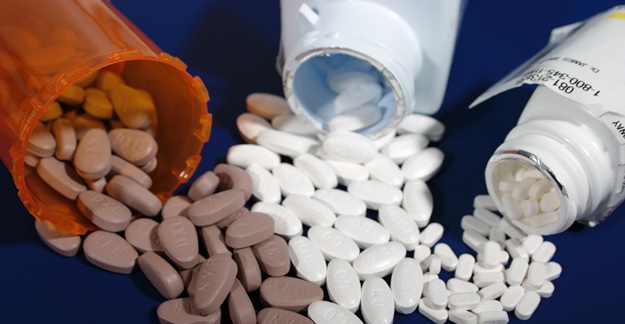 All the antimalarial drugs are taken before, during and for a period of time after traveling to the area of exposure. Even when taking antimalarial drugs, a person should take the normal precautions for avoiding mosquito bites, including using insect repellent, wearing long sleeves and pants and applying a net over the bed.

Your doctor should determine which drug is most appropriate for you after consulting with the latest information from the Centers for Disease Control which offers country-specific tables.

Generally well tolerated with few side effects. Side effects reported are: diarrhea, fever, skin rash, mouth ulcers and nausea.  Travelers start taking the drug only 1-2 days before the trip, during the trip and for only 7 days after. Pediatric tablets are available.

Very few reports of adverse events or side effects. Can be used during all trimesters of pregnancy. Some areas have chloroquine resistant malaria. Must be started 1-2 weeks before travel and continued for 4 weeks after travel. Taken weekly.

As an antibiotic it cannot be used by pregnant women and children under 8. It increases sun sensitivity. Common side effects are stomach aches, headaches, vomiting, thrush and vaginal yeast infections. Take it when standing or sitting with food to minimize side effects. Doxycycline reduces the effectiveness of the contraceptive pill or patch (any combined hormone contraceptive). Start 1-2 days before travel and take  for 4 weeks after travel. Tends to be the least expensive antimalarial.

Possible side effects include development of anxiety, paranoia, hallucinations, depression, confusion, unusual behavior, dizziness, balance problems, convulsions, insomnia and psychiatric reactions (such as anxiety, depression, panic attacks and hallucinations). FDA warned that these symptoms could persist for months or years after taking the medication.

Cannot be used by pregnant women. Patients should not take Lariam if they – or a close family member – has certain psychiatric conditions including depression or seizure disorders such as epilepsy. Some cardiac and liver conditions make Lariam unsuitable. Must be started 2 weeks before travel and continued for 4 weeks after.

The Surgeon General’s Office of the Army Special Operations Command stated that some troops may have been wrongly diagnosed with post-traumatic stress disorder or traumatic brain injury when they were actually experiencing neurological side effects from mefloquine.

In the past 15 years the FDA has approximately 2,400 reports of major adverse events naming Lariam as the suspected source.

Started 1-2 days before travel and taken for 7 days after. Must be tested for G6PD (glucose-6-phosphatase dehydrogenase) before using. Not for use by pregnant or breastfeeding women, unless the baby has been tested for G6PD.

Side effects include stomach upset.

Centers for Disease Control “Choosing a Drug to Prevent Malaria”