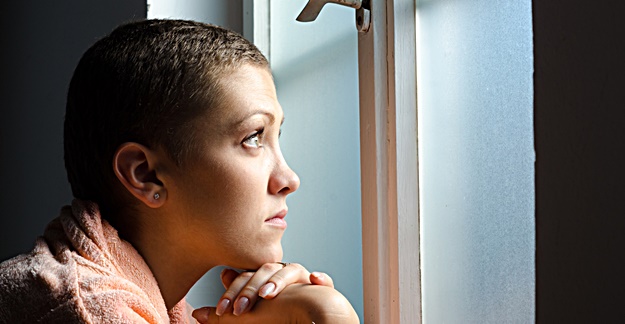 Six in 7 women shun a medication that may reduce their risk of breast cancer because some do not trust the drug, while others fear the side effects associated with it, according to a study funded by Cancer Research UK.

In 2013, the UK’s National Institute for Health and Care Excellence (NICE) approved tamoxifen to curb the risk of cancer in women who had a heightened cancer risk and who also had a family history of breast or ovarian cancer. Studies have indicated that tamoxifen could reduce the risk of cancer by a third.

Despite the promising findings, researchers have found that women are still skeptical about the medication. Analysts asked 258 healthy women who had an increased risk of breast cancer whether they would take tamoxifen to reduce the risk of the disease. Of those, only 32 were open to taking the preventative treatment.

The study, which is published in Breast Cancer Research and Treatment, indicated that women with children were more likely to take tamoxifen while others were a little more reluctant because they felt like “cancer was down to fate, they distrusted medication in general or they feared side effects would interfere with looking after their family.”