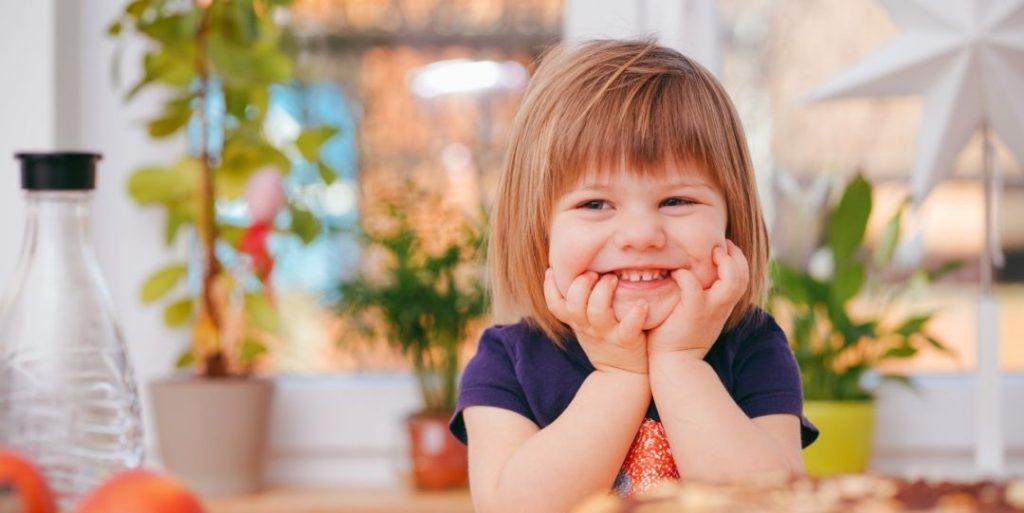 A new chemotherapy drug promises to treat some patients with pediatric acute lymphoblastic leukemia (ALL) who have been unable to take the other two other chemo medicines because one can cause allergic reactions and the other is frequently in short supply.

This summer, the Food and Drug Administration (FDA) fast-tracked the approval of Rylaze, a newer version of the chemo drug Erwinaze to treat ALL, made by Jazz Pharmaceuticals, which was previously distributed Erwinaze. The agency approved Rylaze based on an ongoing Phase 2/3 trial of about 102 patients, with an average age of 10.

The rare disease ALL affects fewer than 6,000 people a year in the US, half of whom are children. Doctors have attempted to treat patients with Oncaspar, also known as pegaspargase. However, Oncaspar has been found to cause serious allergic incidents in about 20% of patients, which can lead to discomfort and a blunting of the drug’s effectiveness. While Erwinaze doesn’t trigger allergies, since 2016, it has been plagued by production shortages making the drug difficult to obtain.

Haneen Abdella, MD, an oncologist with Nicklaus Children’s Hospital, describes securing enough Erwinaze as a lottery-style system in which drug companies announce that it’s available, and hospital pharmacists rush to claim doses before the company runs out. “It’s like trying to buy concert tickets in a certain amount of time,” she says.

Out of necessity, doctors have found that, in some cases, they can treat patients with anti-allergy medications before administering Oncaspar to thwart the allergic reaction. “This was really essential in the last two years,” says Abdella, “in light of the Erwinia shortage.” But it didn’t work for everyone. Some still needed to wait for Erwinaze to become available.

It was the allergic reactions to Onscapar that led scientists to develop the alternative treatment Erwinaze (Erwinia chrysanthemi) in 2011. Though Erwinaze works the same way as Oncaspar, it is produced differently, which means that those who are allergic to Oncaspar can usually take Erwinaze without developing the same reactions.

An allergy occurs when your immune system reacts to an outside substance – like pollen or medicine – as if it were an infection. You mount an immune response, creating antibodies to neutralize the invader. “An allergic reaction means you have an antibody against [the drug]. If you have an antibody, not only are you having an allergic reaction, but the asparaginase [a key ingredient in the drug] is also not working properly because you’re neutralizing it with an antibody,” says Ziad Khatib, a hematologist and oncologist with KIDZ Medical Services.

For the patients who can take the chemotherapy, the results can be stunning. “We expect anywhere between 80% to 90% of children [with ALL] to be cured. But they do have to go through the treatment, which is two and a half years of [Oncaspar],” adds Khatib. Oncaspar is “very important in treating childhood leukemia and lymphoma.” If the child is being treated with Erwinaze and the treatment is interrupted by a shortage in supply, their cancer is more likely to recur.

All three drugs — Oncaspar, Erwinaze and Rylaze — use the same active ingredient, asparaginase, to kill cancer cells. The difference is in the manufacturing process. Oncaspar uses the E. coli bacteria, Erwinaze is derived from Erwinia chrysanthemi and Rylaze is produced using other easily sourced bacteria that have been genetically altered to hold the Erwinia chrysanthemi DNA.

What Are the Side Effects?

Rylaze’s clinical trial isn’t completed yet, but, so far, it has shown similar side effects to Erwinaze and Oncaspar. “You pretty much expect the same spectrum of side effects, which are significant, but Rylaze is not specifically different,” says Khatib.

Chemotherapy is notorious for causing myriad challenging side effects, but Khatib and Abdella say that the three most consequential are pancreatitis, clotting issues and an increased risk of diabetes and obesity.

Pancreatitis: Pancreatitis is an inflammation of the pancreas leading to nausea, abdominal pain and vomiting. The condition usually requires hospitalization. Abdella says there isn’t much you can do to prevent this condition, and doctors are unable to predict who will experience it.

Clotting issues: The drugs can cause the blood to either clot too much or too little. “One thing that we have to be very cognizant of is clotting risk,” says Abdella. If your child’s blood isn’t clotting, she may receive blood transfusions that replenish clotting factors. If it’s clotting too much, doctors may treat the condition with anticoagulants (blood thinners).

Diabetes and obesity: Children who are treated for cancer have a higher risk of becoming obese as they get older. During treatment, they may quickly develop high blood sugar and diabetes. Doctors can recommend a balanced, low-carb diet and frequent monitoring to help prevent these outcomes.

How Do I Know If My Child Is Allergic to Oncaspar?

If your child is allergic to Oncaspear, Abdella says, the medical team will usually notice symptoms in the hospital during the infusion, such as nausea and vomiting. However, in some cases, the symptoms don’t arise until a few hours after treatment, explains Abdella.

Does the Treatment Plan Change?

One reason that physicians use Oncaspar as the frontline treatment instead of Erwinaze or Rylaze is that it’s easier to administer. Each dose of Oncaspar is long-lasting, one dose covers a two-week course of chemotherapy. However, patients being treated with Rylaze or Erwinaze will need to return to the hospital six times over the course of two weeks for repeated infusions for each course of therapy.