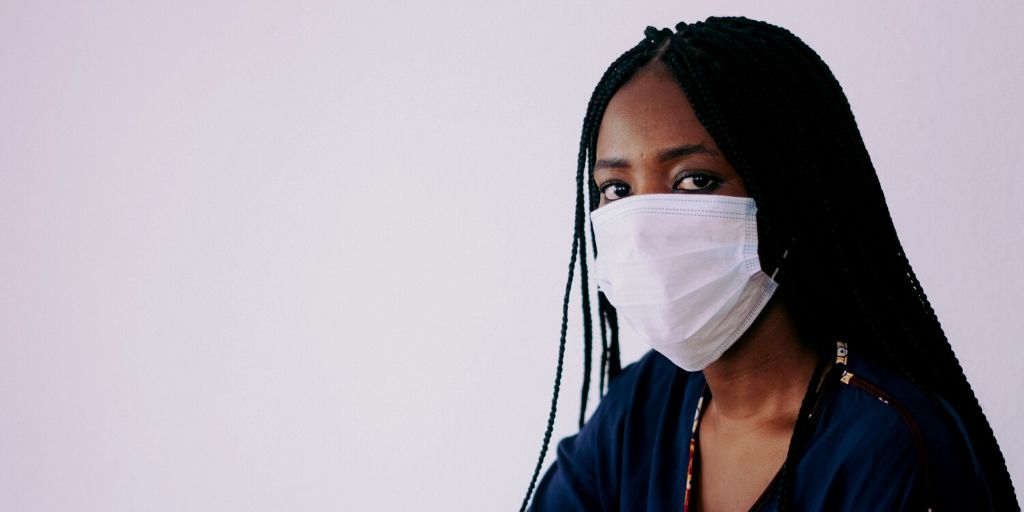 It seems every time we learn something about COVID-19, it is contradicted within days. The most recent about-face still has me spinning: We were first told that COVID-19 germs spread to other people before symptoms appear, called “asymptomatic shedding,” and it was estimated to happen for up to two weeks before symptoms appeared. This created general fear in all of us — was the person next to you “shedding?” How could you know? Everyone was suspect. It was a major reason why COVID-19 was supposed to be so highly contagious.

After two months of shunning our neighbors and friends, a WHO official announced, “it still seems to be rare that an asymptomatic person actually transmits onward to a second individual.”

Hooray! So now it’s safe to assume that a person with no symptoms won’t get us sick. And that means we can return to the good old days of shoulder-to-shoulder DMV lines and overstuffed grocery stores, right?

Not so fast. The very next day, a different WHO official “walked back” their announcement to say, there’s some shedding, but probably not much, but maybe a lot but we don’t know. To be fair, doctors and scientists are learning about this virus in real-time–just like us. The pressure to develop life-saving guidelines is tremendous, and then consider that there’s no time to conduct quality medical research and no time to test or double-check the conclusions drawn mostly from observation.

And yet…this news on dexamethasone has me all excited again. The press release, which is all the information we have for now, notes that dexamethasone is not a cure-all for COVID-19, but it might help the sickest of the sick. There are red flags — the researchers claim it’s a very large trial, more than 2,100 patients given dexamethasone, more than 4,300 in the comparison group (placebo arm) given standard care. Many lives were saved. The British health system is adopting the use of dexamethasone right away. And it’s cheap! And we have a good idea of the safety profile because it’s an old drug! But, once again we have “medicine by press release.” The underlying research supporting this very happy news has not been released and we don’t know when it will be.

Such sloppy medical research and hasty conclusions would never be accepted under normal circumstances. The FDA requires double blind-placebo controlled tests, which means that both the doctor and the patient don’t know who was given the drug vs the placebo, and there’s always a placebo group to compare if the drug performed better or worse than doing nothing. Those studies take years to prepare, get approved, perform, and analyze. That’s why it takes years for a drug, device or procedure to be approved–rightfully so.

When we conduct tests without a placebo we get medical debacles like hydroxychloroquine. For months, we were misled by observational studies and reports by doctors who thought that this drug used to treat malaria would help. When the results of double blind-placebo controlled trials were revealed, it was discovered that more people died when on hydroxychloroquine than those who were not. In the haste to protect our own from COVID-19, the medical community bungled the job and brought more harm to their patients.

I don’t blame people for thinking we are all being deceived — that perhaps there are effective drugs being withheld from sick people, that someone or some government released the virus on purpose. When the facts change daily, when doctors contradict each other, trust is lost. This kind of confusion has led one out of five people to use bleach to clean their food. (Just don’t do that. Swallowing liquid bleach can kill you.)

I believe that doctors are not incompetent or nefarious. Rather, they are simply searching and testing as quickly as they can amidst the unprecedented number of deathly sick people. This is medicine without rules and without time. It’s not pretty.

As new COVID-19 studies hit the headlines, consider the quality of the study being reviewed. By eliminating those that are based only on “observation” and don’t have a placebo control group with which to compare, you’ll be better informed and, hopefully, less overwhelmed with the quantity of speculation being reported.