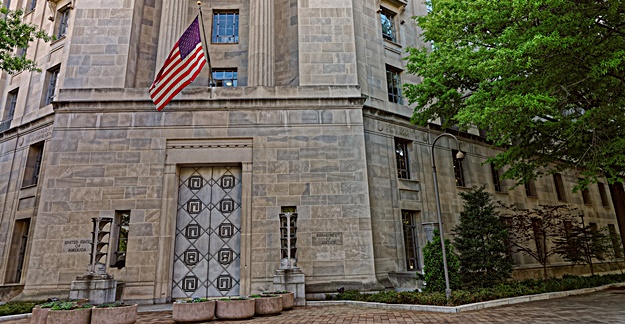 The Department of Justice (DOJ) will form a task force to go after drug companies that have contributed to the opioid crisis by overselling the prescription painkillers. In a press conference Tuesday, Attorney General Jeff Sessions discussed how the new Prescription Interdiction & Litigation Task Force plans to combat the drug epidemic.

“This epidemic actually lowered American life expectancy in 2015 and 2016 for the first time in decades, with drug overdose now the leading cause of death for Americans under age 50,” Sessions said.

The DOJ has vowed to use all criminal and civil tools to hold distributors such as pharmacies, pain management clinics, drug testing facilities and doctors accountable for engaging in unlawful activity involving prescription opioids. The DOJ will review legislative and regulatory changes in existing laws, as well as current state and local government lawsuits against opioid manufacturers, to see whether the department can be of any help