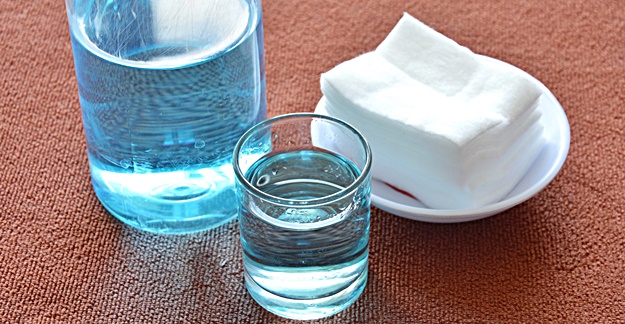 Ingesting high-concentration hydrogen peroxide, an alternative “therapy” used as a cleaning agent, can have dangerous consequences, including heart attack, stroke and even death.

Proponents of the therapy say that the additional oxygen present in hydrogen peroxide is beneficial to curing many ailments. Skeptics, however, say there is no clinical proof of any health benefits to ingesting hydrogen peroxide and warn of major adverse events.

Researchers examined 10 years of data – between 2001 and 2011 – on accidental and intentional consumption of peroxide with concentrations of 10% or higher. The hydrogen peroxide that most people are accustomed to, usually found in a brown bottle in drugstores and used to treat minor wounds, has a concentration of between 3% and 5%.

During that period, almost 300 cases of poisoning were found. Around 14% of those patients had an embolism, a partial or total blockage of blood to the heart. And 7% died as a result of the ingestion or were disabled over the long term, the researchers reported in the Annals of Emergency Medicine.

Also, conditions such as altered mental state, heart attack, trouble breathing and seizures didn’t occur immediately after ingestion, but up to 25 hours afterward.

“In addition to the lack of scientific evidence of benefit, ingestion of high-concentration peroxide can be life-threatening,” study lead author, Dr. Benjamin Hatten, an assistant professor at the University of Colorado School of Medicine, told HealthDay. “This product is much more dangerous than the household hydrogen peroxide that comes in a brown bottle and is used by the public to clean wounds.”