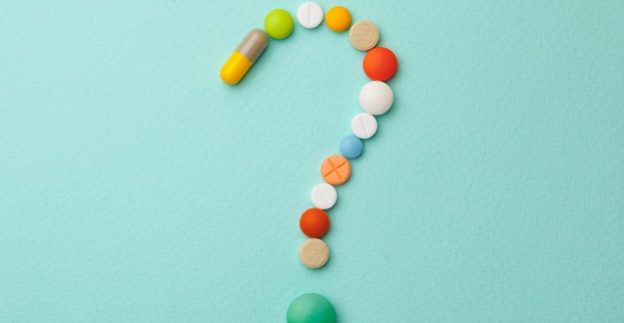 Drugs recently approved by the FDA — within the last ten years — may turn out not to be safe or effective. How can this be? And, how can you ensure the drugs you take are safe and effective?

To get a drug approved, pharmaceutical companies must conduct clinical trials that show the drug is safe and works better than a placebo. But, clinical trials are usually performed on a small cohort of people, a tiny fraction of the number of people who will end up taking the drug.

Sometimes, a drug’s potentially dangerous side effects may only become evident after six months or a year of a person taking it. But, a clinical trial may last for only six months. And, about 10 percent of the time, a drug may be prescribed for off-label use. When prescribed off-label, for a different condition from which it was tested and approved by the FDA for, people may experience dangerous side effects.

Keep in mind that peer-reviewed papers showing the value of a drug for a particular condition may be biased. Too often, the papers’ authors have financial ties to the drug industry.

What can you do?

Prescription Checkup – it could save your life

Seniors: Stay Safe With Your Meds