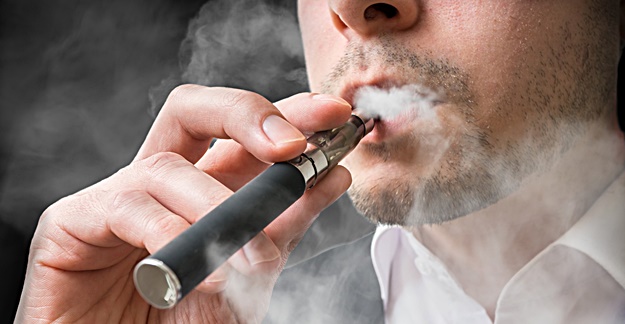 Health organizations are suing the FDA for postponing regulations for electronic cigarettes and cigars. The lawsuit comes after the FDA approved deadline extensions last summer for manufacturers seeking FDA approval for their products.

Drugmakers were previously instructed to send in product-review applications by August 2018 for any product that was marketed after February 2007. Now, the new revised timeline will allow drug companies to submit applications at a significantly later date: August 2021 for cigars and August 2022 for e-cigarettes.

Health groups have fired back and are arguing that this extension will expose consumers to “lethal and addictive components” in tobacco products for years to come. They are insisting that the FDA’s approval of the extension is outside of its authority under the 2009 Tobacco Control Act and violates the Administrative Procedure Act because it didn’t attempt to obtain comments and opinions from the public regarding the matter.

The groups also highlighted the popular e-cigarette brand known as JUUL in order to support their case, arguing that the FDA shouldn’t postpone the review of e-cigarettes. The e-cigarette, JUUL, which is popular among teens and comes in assorted flavors, has raised some concerns in the health community. Recently, the FDA released a statement weighing whether flavored tobacco products should receive further regulations because flavored tobacco, such as the JUUL, may be just as addictive and harmful as traditional tobacco products.