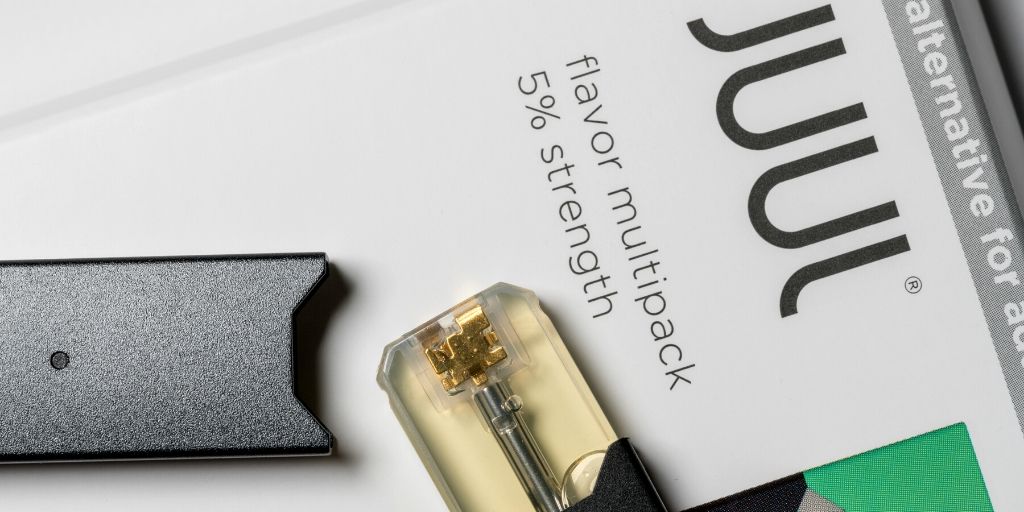 A “breakthrough” in the investigation of vaping illness and death, EVALI, has been announced by Federal health officials and the CDC (Centers for Disease Control).

Vitamin E acetate usually does not cause harm when swallowed as a vitamin supplement or applied topically to the skin, but previous research has suggested that it may interfere with normal lung function when inhaled, Schuchat said.

2,051 cases of vaping illness, EVALI, have been reported in 49 states, the District of Columbia, and US Virgin Islands. 39 people have died.