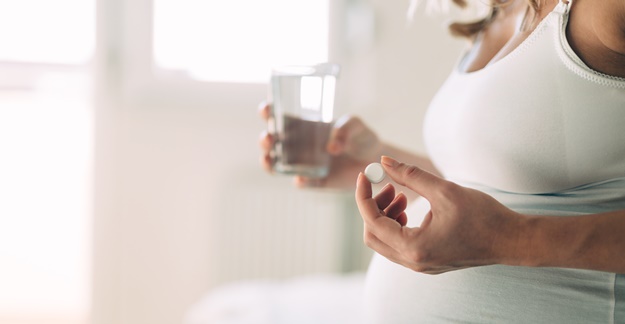 Taking a commonly used antiepileptic drug while pregnant may increase the risk of attention deficit/hyperactivity disorder (ADHD) in offspring.

Danish researchers conducted an observational study of 913,000 children. The study looked at prenatal exposure to Depakote/Depakene (valproate), as well as other antiepileptic drugs. A total of 580 children were determined to have been exposed to Depakote, and of that number, 8.4% were eventually diagnosed with ADHD. Among children not exposed to the drug, only 3.2% eventually received an ADHD diagnosis, according to results published in JAMA Network Open.

There was no relationship found between other antiepileptic drugs and a significantly increased risk of developing ADHD in offspring.

Depakote is also used in the treatment of bipolar disorder and migraine headaches. The drug is known to cause birth defects and cognitive impairments in children, and has a warning on its label noting this.

“The increased risks from fetal valproate exposure of major congenital malformations and neurodevelopmental problems including ADHD as well as other cognitive and behavioral problems should be communicated to women of childbearing potential who are prescribed valproate for epilepsy or other conditions,” Kimford J. Meador, MD, of Stanford University School of Medicine, wrote in an accompanying editorial.