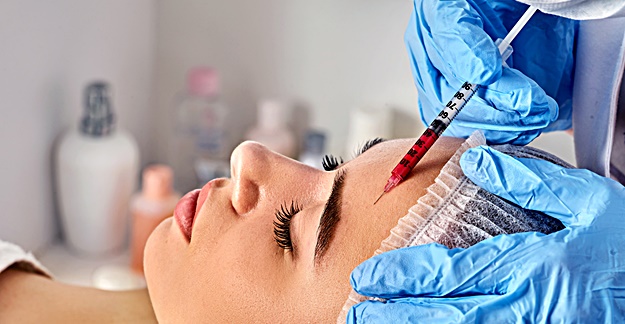 Who wouldn’t want better skin? While Americans spend billions of dollars every year on skin care products alone, many choose to have procedures done by dermatologists. Yet, a new study raises questions about the safety of some of the devices and treatments used by dermatologists.

Late last month, JAMA Dermatology published an investigation looking at post-approval changes to 27 Class III dermatologic devices. The vast majority of these devices — 83% — aren’t really devices at all, but dermal fillers and implants. Popular fillers such as Juvederm and Restylene were included in the investigation.

Such devices “pose significantly greater risks to patients” compared to other classes, and require pre-market approval by the FDA.

After they hit the market, however, devices can undergo changes. These changes must be accompanied by a manufacturer supplemental application.

In these situations, the FDA conducts a follow-up review of the design, manufacturing or labeling changes. The FDA can choose to do a longer, more comprehensive review, or one that takes only 30 days. The report found that over the last 20 years, most of these reviews were of the 30-day kind — and don’t require additional clinical data.

This is problematic on several levels. With a relatively short review time, the chances of a mistake during the review process rise, and this can directly impact patient safety. It also sends a message to manufacturers that they can make a lot of modifications to their products with relatively little scrutiny. For example, one device examined in the study had undergone 84(!) modifications.

“We should be focusing on increasing regular device reviews to ensure that current iterations do not drift too far in design or components than what was originally approved,” the authors said in a joint statement.

Of the 27 devices examined, 10 were eventually voluntarily withdrawn from the market while another 4 had “low-risk” recalls.

“As manufacturers make increasing use of supplemental applications, minor device changes may occur without supporting clinical data, which could pose a safety risk to patients,” the researchers conclude.

While some changes to a product are inevitable, devices that undergo many alterations should be reviewed more closely. If not, it may be only a matter of time before a device that has undergone many changes will harm a patient.

TikTokers Shine Light on Use of Cosmetic Fillers