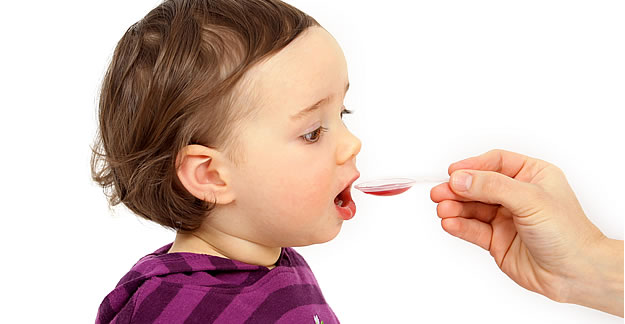 Gottlieb announced today that the panel will focus on creating processes for determining risk-benefit judgments in the use of prescription opioid products containing hydrocodone or codeine for the treatment of cough in pediatric patients.

The AAP and AAFP participated in a roundtable in the spring with other interested groups. Some of the key points focused on determining the right treatment based on the length and severity of the symptoms, as well as treating what’s causing the symptoms, rather than just quieting the cough. And depending on the situation, representatives suggested that other medications or non-drug therapies may be more appropriate.

In a statement, Gottlieb said, “It is vital we understand the potential complications that can occur when using opioid-containing medications in children, even according to labeled instructions. This is an area that the agency is continuing to evaluate.“