Getting the Flu Boosts Risk of Heart Attack 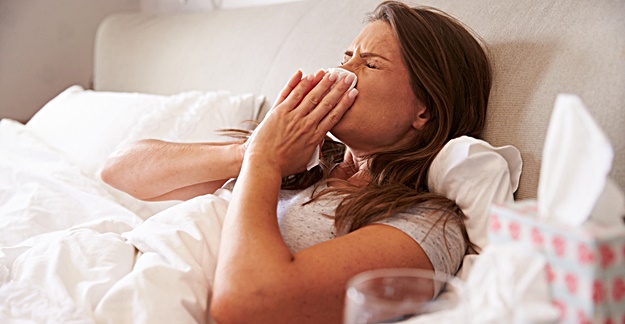 As if a fierce flu season wasn’t bad enough, a new study has found that the virus can increase your risk of having a heart attack.

Researchers from Canada discovered that people are 6 times more likely to have a heart attack just 1 week after being diagnosed with the flu. The study, which is published in the New England Journal of Medicine, collected results from flu tests (as well as other viruses) and matched them with hospital records.

If you do come down with the flu, check out this article on the best treatments.

People over the age of 65 were more likely to have a heart attack while battling the flu, mostly because they had a higher risk of heart disease.

Dr. Jeff Kwong, an epidemiologist and family physician with the Institute for Clinical Evaluative Sciences and Public Health Ontario, noted that, “There’s inflammation going on, and your body is under a lot of stress.” He went on to explain that the changes your body goes through during the flu “can lead to an increased risk of forming blood clots in the vessels that serve your heart.”