Hair Loss/Prostate Drugs Can Have Unwanted Sexual Side Effect 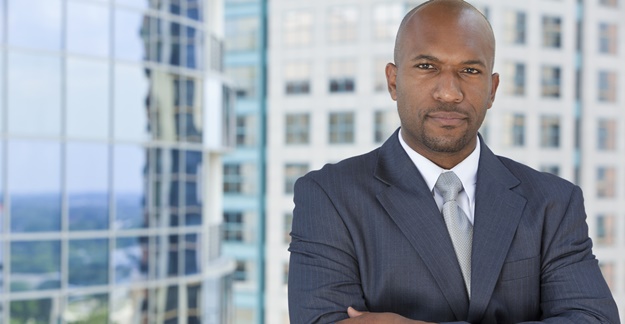 Two drugs that are used to treat hair loss and enlarged prostate may cause an unwanted side effect in some men: erectile dysfunction.

Researchers at Northwestern University Feinberg School of Medicine examined the medical records of nearly 12,000 men who had taken either Avodart (dutasteride) or Propecia/Proscar (finasteride). Higher doses are used to treat an enlarged prostate that results in more frequent urination, while smaller doses are used for hair loss.

About 1.4% of the men developed long-term erectile dysfunction (ED) after taking one of the drugs, researchers reported in the journal PeerJ. While that’s a relatively small percentage, those who did experience ED had it last an average of 3.5 years after they stopped taking the drug.

Overall, the longer a man took one of the drugs, the more likely he was to develop an ED problem.

Propecia was in the news recently when it was revealed President Trump takes Propecia for hair loss. Questions about sexual – and other – side effects have plagued Propecia since its approval, as there have also been cases of suicidal thoughts and depression associated with the drug.