Combining NSAIDs With Another Drug Could Reduce CV Side Effects 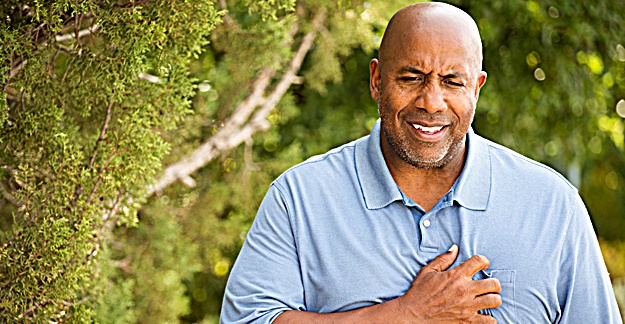 Taking an NSAID (non-steroidal anti-inflammatory drug) along with another medication may help to reduce the risk of cardiovascular side effects associated with NSAIDs.

NSAIDs are common over-the-counter pain medications such as aspirin, Advil (ibuprofen) and Aleve (naproxen). Researchers analyzed the medical records of over 1.6 million people in the Veterans Affairs health system database who took prescriptions of an NSAID and/or Cytotec (misoprostol) between 2005 and 2013.

Cytotec is used for a number of conditions, such as stomach ulcers, inducing labor, causing an abortion and treating postpartum bleeding.

People that took NSAIDs alone were compared with those taking NSAIDs and misoprostol, and health outcomes were examined over 5 years. During the time, those who took a combination of the 2 drugs had a 44% lower risk of cardiac arrest, heart attack or ventricular fibrillation compared to those who took an NSAID alone, according to research that is to be presented later this week at the American College of Cardiology’s Annual Scientific Session.

The findings indicate that taking an NSAID along with misoprostol or developing a combination pill with both drugs could help to reduce the number of cardiovascular side effects associated with NSAIDs.