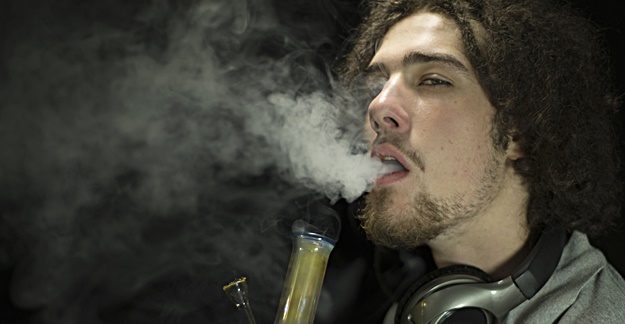 People who are heavy marijuana smokers are at a higher risk of developing weaker bones and osteoporosis, as well as more likely to have lower body weight compared to non-users.

Researchers in Scotland enrolled 170 people who smoked cannabis regularly for recreational use as well as 114 people who were cigarette smokers but did not use marijuana. For the study, heavy users were defined as those who used marijuana at least 5,000 times, while moderate users, on average, had smoked it around 1,000 times. The average heavy marijuana smoker in the study used the drug more than 47,000 times.

Heavy marijuana users had 5% lower bone density compared to the control group, which could put them at an increased risk of bone fractures and osteoporosis later in life, the researchers reported in the American Journal of Medicine.

And while marijuana smoking is associated with stimulating appetite, the study showed that cannabis smokers had lower body weight and BMI (body mass index) than non-users. The researchers surmised that over time, heavy marijuana use may dampen appetite.

In 2005, another study came to a different conclusion in regard to marijuana use and bone health. That study, published in the Journal of Bone and Mineral Research, found that a chemical in marijuana, cannabidiol, may help repair bone fractures.