How Safe Are Generic Drugs? 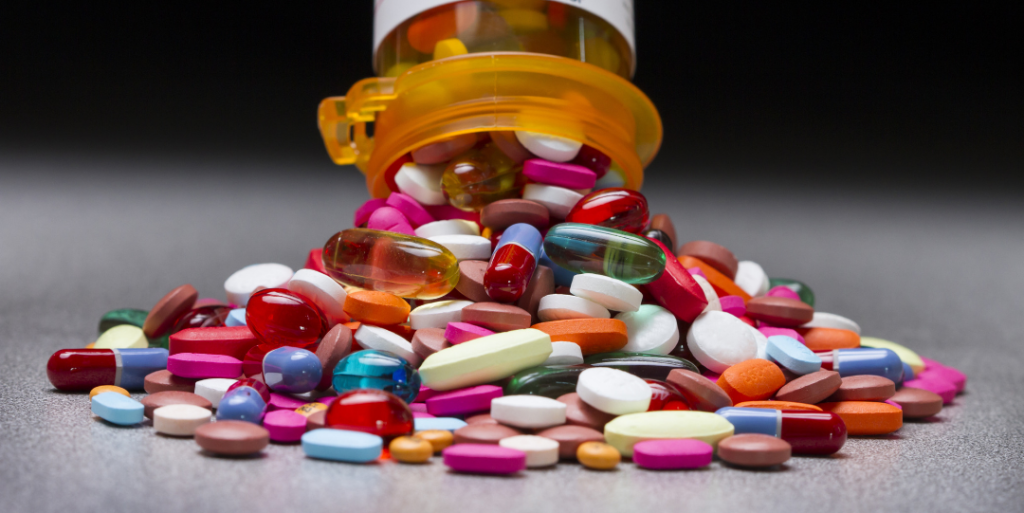 An op-ed by Katherine Eban in The New York Times exposes the FDA’s lax regulatory oversight of generic drug manufacturing. It makes a compelling case that generic drugs that are manufactured abroad may not be safe. What is to be done?

The FDA is extremely limited in its ability to oversee foreign generic drug manufacturing plants. Yet, 90 percent of the drugs we take are generic. We depend upon them heavily. And, many are manufactured abroad.

Back in 2012, the FDA’s Peter Baker took on the job of inspecting Indian generic drug manufacturing plants. He wanted to understand best practices. Instead, he saw serious safety risks. And, he discovered false data and reports at 29 of the 38 generic drug plants he visited. More recently, he found a similar rate of fraud and deception in Chinese drug manufacturing plants.

Generic drug manufacturers must comply with FDA regulations, including collecting and storing data about drugs as they are made. But, they too often do not comply, according to Eban, who reports extensive problems in India and China. For example, at one manufacturing plant, Baker saw that an employee was trying to bury data showing that the manufacturer knowingly distributed insulin containing metallic pieces from a defective machine. And, it continued to use that machine to manufacture other drugs. Shortly after Baker’s discovery, the FDA stopped all imports from that plant.

As Baker continued his inspections, he discovered that fraud and deception were the norm at these generic manufacturing plants. He identified secret labs and false data at nearly 80 percent of plants. The FDA was receiving completely trumped up reports from the manufacturers. Around 40 percent of generic drugs sold in the US are manufactured in India.

Eban writes that “In some instances, deceptions and other practices have contributed to generic drugs with toxic impurities, unapproved ingredients and dangerous particulates reaching American patients.” And, she says that the generic drugs are, in some cases, making patients in the US sicker.

Eban doesn’t highlight concerns with brand-name drugs, even though many of their active ingredients are manufactured overseas as well, including India and China. And, some brand-name drugs manufactured in the US have been found to put patients at risk. In 2010, the government fined Glaxo-Smith Kline $750 million for intentionally selling 20 contaminated drugs that may not have been safe or effective. More recently, the FDA cited Pfizer for manufacturing and selling EpiPens that did not work properly, which may have led to the death of seven people.

Between 2013 and 2018, the FDA has lightened the punishment on generic drug manufacturing plants that cook their books or otherwise make drugs that may be unsafe. It often asks the manufacturer to take “voluntary action” to address problems and allows their drugs to be sold in the US.