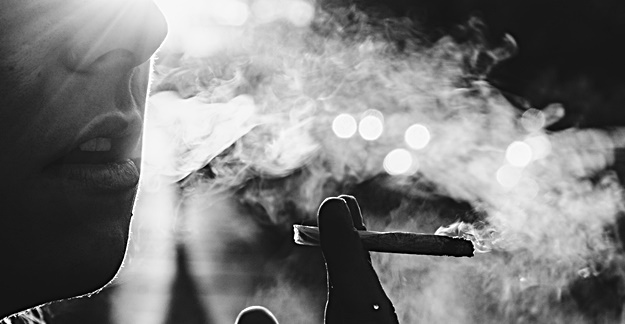 States that passed laws legalizing the use of marijuana for medical purposes saw a bigger increase in illegal marijuana use as well a higher rate of cannabis dependence compared to states without such laws.

Researchers examined data from 3 national health-related national surveys involving more than 118,000 adults. Between 1999 and 2013, illicit cannabis use increased 1.4 percentage points more and cannabis-use disorders 0.7 percentage points more in states that passed medical marijuana laws compared to those without the laws, they reported in JAMA Psychiatry.

“A prudent interpretation of our results is that professionals and the public should be educated on risks of cannabis use and benefits of treatment and prevention/intervention services for cannabis disorders should be provided,” the authors conclude.

An accompanying editorialwritten by researchers at the National Institute on Drug Abuse noted that in recent years, the cannabis available to people is 3 to 4 times more potent than in the past. They also wrote that people with mental illness are more likely to engage in marijuana use, which in turn can exacerbate psychiatric symptoms.