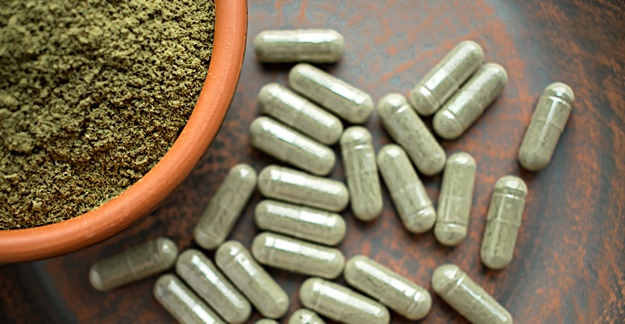 The FDA, which has already issued numerous warnings on the plant-based supplement kratom, said it found “disturbingly high levels of heavy metals” in kratom products it tested. The agency noted it found levels of lead and nickel in some of the samples tested at levels not considered safe for human consumption.

FDA Commissioner Scott Gottlieb said in a statement that while one-time use of kratom was not likely to lead to heavy-metal poisoning, repeated use could.

FDA scientists tested 26 different kratom products. Although not legally marketed in the US, kratom has grown in popularity due to its purported pain-relieving effects, despite the FDA’s caution that the herb has opioid-like qualities. Anecdotal reports also indicate kratom is being used for depression and opioid withdrawal.

“To date, there have been no adequate and well-controlled scientific studies involving the use of kratom as a treatment for opioid use withdrawal or other diseases in humans,” Gottlieb noted.

Over the summer, the FDA reported of outbreaks of salmonella connected to kratom products. And earlier this year, the FDA warned kratom could be potentially addictive and linked 44 deaths to kratom use.