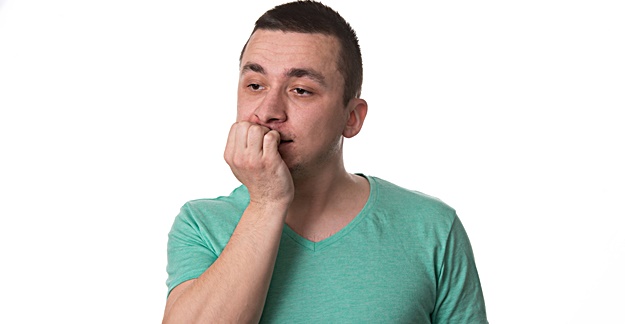 Children with attention-deficit/hyperactivity disorder (ADHD) that are treated with stimulant drugs into adulthood not only face the risk of stunted growth, but also receive no benefit in terms of reducing the severity of symptoms.

Results came from the Multimodal Treatment Study, a long-term follow-up study that included 515 patients with ADHD who were between 7 and 9 when the study began, and 289 control patients of the same age.

The children with ADHD that continued to take a stimulant medication into adulthood, on average, were 2.36 centimeters shorter than their peers who stopped taking or only took the meds occasionally, researchers reported in the Journal of Child Psychology and Psychiatry. However, the severity of ADHD symptoms in adulthood were similar in both groups.

“My position is that it probably shouldn’t be considered a medication that has a long-term benefit, and you shouldn’t give it to get a long-term benefit if there’s no longer a benefit,” lead author James M. Swanson, PhD, director of the Child Development Center and a professor of pediatrics at the University of California, Irvine, told Medscape Medical News.