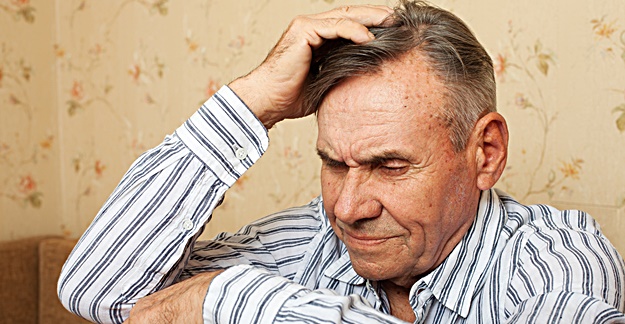 Men that use testosterone gels may be at an increased risk of developing heart problems. New research found that the gels, which are used by men with low testosterone (low T) to boost libido, can increase the amount of coronary artery noncalcified plaque.

Researchers enrolled 180 men aged 65 and older who used a low-T gel for 1 year. Those who received testosterone treatment, compared with those on a placebo, were associated with a significantly greater increase in noncalcified plaque volume from the start of the trial to 12 months later, according to data published in JAMA. The increase in this volume is an indicator for increased risk of heart troubles.

In a separate study published in JAMA, low-T treatment was not associated with any improvement in memory or cognitive function. For this trial, researchers enrolled 788 older men with low T, of which 493 had age-related memory impairment. After a year of testosterone treatment, there was no significant association of improved memory or cognitive function in these men.

However, there was some positive news for low-T gels in regard to other health outcomes. A study published in JAMA Internal Medicinefound that testosterone treatment was linked to an improvement in anemia in older men that have the condition. Another study, also in JAMA Internal Medicine, found that low-T gel increased bone density in older men, more so in the spine than the hip.