Genetic Testing May Predict Side Effects to Drugs 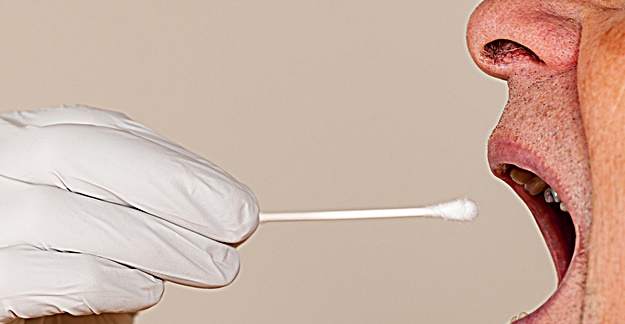 What if you could find out if a drug would cause you side effects or wouldn’t work at all before you started taking it? That now may be possible for 150 drugs used for depression, cholesterol, heart disease and pain through a swab of the cheek as part of a genetic test.

The test, which costs about $266, is called the mygeneRx. It was developed by a South African company, DNAlysis. It works by examining genetic variation in genes that influence enzymes involved in the metabolizing of medications.

The enzymes control how fast the drug is used by the body. If a drug is metabolized too quickly, it won’t have time to work. But if it metabolizes too slowly, it can provoke an overdose or side effects.

The testing is part of the field of pharmacogenomics, which can help to predict a person’s likelihood to have a bad reaction to a drug.

However, some medical experts say the tests are not yet advanced enough to be used regularly by patients.

“Most of the [laboratories] only test for a few genetic markers‚ as also indicated in this test‚ which are not enough for personalized treatment,” Mamoonah Chaudhry‚ PhD, a postdoctoral fellow at the University of Pretoria’s Institute for Cellular and Molecular Medicine, told the Sunday Times.