Lower Doses and No Refills Can Curb Long-Term Opioid Use 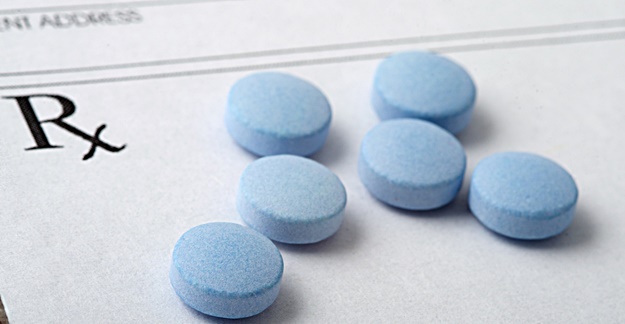 When doctors order an opioid for a patient for the first time, they should prescribe a short-acting one without fills to reduce the chances of long-term use or addiction.

That’s the conclusion of a new study out of Oregon that examined prescription data from more than 500,000 patients in the state who were considered opioid-naïve, meaning they had never been given an opioid before a physician prescribed one.

Researchers then looked at patients who were younger than 45 who did not die within a year of receiving their first opioid prescription. This eliminated most cancer and palliative care patients, but left around 243,000 patients. Of those who had a single prescription fill, only 2% became long-term opioid users. But the odds were 2.5 times higher for patients who received 2 fills as opposed to 1.

Also, patients receiving initial doses of between 400 and 799 cumulative morphine milligram equivalent dosages within 30 days were nearly 3 times more likely to become long-term users compared to those on lower doses.

“The increasing risk of long-term use even at low cumulative doses supports the Centers for Disease Control recommendation of limiting therapy to 3 to 7 days for most patients,” Richard A. Deyo, MD, MPH, a professor of evidence-based medicine at Oregon Health and Science University, said in a statement.