Many Patients Prescribed Drugs of Little Benefit Months Before Death 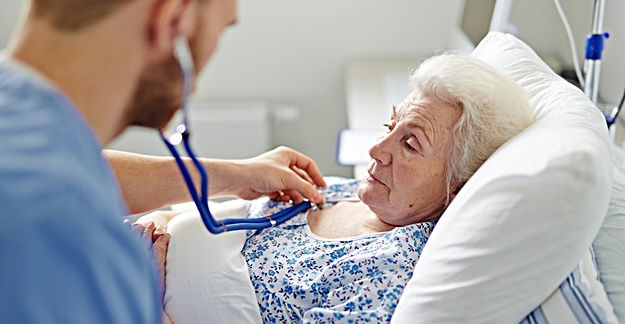 During their waning months of life, many elderly patients are often given many medications that may serve little or no benefit to them, yet carry the potential for serious adverse events and drug-drug interactions.

Researchers in Sweden examined the prescription drug history of nearly 500,000 elderly people in the 12 months before they died. They found that in that final year, almost half — 47% — were taking at least 10 prescription drugs, they reported in the American Journal of Medicine. Those taking cancer drugs had the largest increase of drugs taken over the course of their final year.

While many patients were given drugs such as pain relievers to relieve symptoms of medical conditions, they also continued to take medications that are considered long-term preventative treatments, such as beta blockers used for heart conditions, ACE inhibitors for high blood pressure and statins to reduce cholesterol. The researchers questioned whether patients close to death should continue to take drugs whose clinical benefits would not be achieved before they passed away.

“Physicians should consider discontinuing drugs that may be effective and otherwise appropriate, but whose potential harms outweigh the benefits that patients can reasonably expect before death occurs,” the researchers noted. They added that “the process of de-prescribing requires timely dialogue between the patient, family, and physician, and close monitoring of symptoms.”

The authors also called for the development of clinical guidelines to help physicians reduce potentially futile drug treatments near the end of life.