No Cardiovascular Prevention Benefit Seen With Statins in Seniors 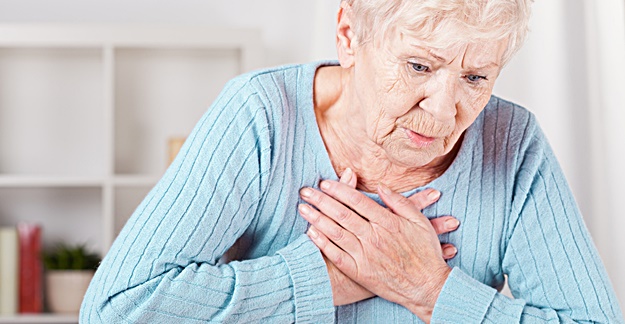 New evidence indicates that doctors may want to think twice before prescribing a statin to seniors with no history of heart disease for prevention of heart attack. A new study finds that the cholesterol-lowering medication does not appear to reduce that risk, and the mortality rate was higher in those taking a statin compared to those not on one.

Researchers analyzed data from 2,867 adults aged 65 and older with high blood pressure but without plaque build-up in the arteries that took part in the Lipid-Lowering Trial component of the Antihypertensive and Lipid-Lowering Treatment to Prevent Heart Attack Trial, which was conducted from 1994 to 2002. Of that total, 1,467 took Pravachol (pravastatin) daily and the other 1,400 received usual care from their doctor to lower cholesterol.

There was no difference in cardiovascular events between the 2 groups, the researchers reported in JAMA Internal Medicine. Stroke, heart failure and cancer rates were similar in the 2 groups. And there were more deaths in those taking pravastatin than those on usual care (141 vs. 130) among adults 65 to 74, and among adults 75 and older (92 vs. 65). However, the difference was not considered statistically significant.

Side effects such as muscle pain and fatigue have been reported with statins, and those may have a larger impact on seniors, according to lead authory Benjamin Han, MD< of the New York University School of Medicine.

In an accompanying editor’s note, Gregory Curfman, MD, editor-in-chief of Harvard Health Publications, noted that statins have been associated with musculoskeletal disorders and cognitive dysfunction, which can boost the risk for falls. Because these issues can have a large impact on older adults, Curfman suggests physicians carefully consider the risk before prescribing or continuing statins in this population.