Smoking Pot While Pregnant May Increase Psychosis Risk in Child 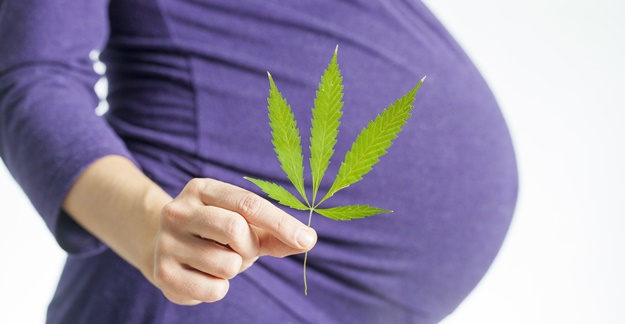 Moms to be who smoke marijuana may want to think twice about toking. Continuing to do so while pregnant may boost the risk that their child will develop psychosis later in life.

Researchers looked at the records of 4,361 children, of which 201 were exposed to marijuana before birth. Results, published in JAMA Psychiatry, found that the children of mothers who smoked marijuana during pregnancy had a slightly higher risk of psychosis compared with children whose mothers didn’t use cannabis. The children developed the psychosis symptoms between the ages of nine and 11.

The results also indicated that the relationship between marijuana exposure and psychosis risk was only apparent after a woman was aware she was pregnant.

Researchers said that the results show that pregnant women should avoid marijuana use because of the potential link to psychosis.

The new study follows a 2018 study from Washington University in St. Louis that found past-month marijuana use in pregnant mothers in the US increased 75% from 2002 to 2016 from 2.85% to nearly 5%.