Why You Should Be Skeptical About Memory Supplements 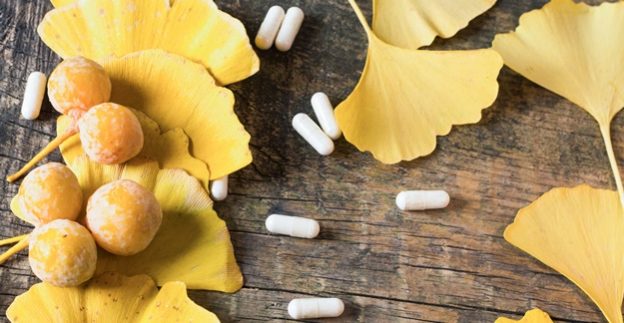 A GAO (Government Accountability Office) report released last month included tests of three of the most popular memory supplement products to determine whether they contained the ingredients listed on their labels. It found that two of the three did not and warns that they could be dangerous for older adults. In addition, two of the products were “adulterated with unknown substitute ingredients.

My advice: Avoid memory supplements as they might contain unsafe ingredients, not actually contain the ingredients listed on their label and have little evidence that they actually work.

BTW, there is no concrete evidence that Ginkgo biloba does anything to improve memory. In a 2016 JAMA editorial in 2016, Pieter A. Cohen, MD, one of the contributors to the site Updates in Slow Medicine wrote, “continues to be sold ‘to support mental sharpness’ despite a large, high-quality NIH-funded study that found evidence to the contrary.

The GAO warns that heavy-metal contaminants in supplements, such as arsenic, cadmium, chromium, lead and mercury, can be dangerous to people’s health. They may cause cancer. Indeed there are many ingredients in supplements that can cause harm.

Notwithstanding the fact that supplements are largely unregulated, and they may contain ingredients that are dangerous to people’s health, supplements are a multi-billion dollar industry. Memory supplements account for a relatively small share of sales.

Curiously, the government claims that it does not allow importation of prescription drugs because they may be unsafe, yet it allows the unfettered sale of supplements, which are likely to be more unsafe than drugs bought from verified pharmacies abroad. Moreover, though the FDA has authority to regulate dietary supplements, generally the FDA tends not to do so and, when it does, it is only after they go to market. The FTC (Federal Trade Commission) has authority to regulate advertising of supplements but does precious little in that regard to ensure truth in advertising.

The Vitamins and Minerals to Boost Your Immune System