COVID-19 Vaccine for Kids: Should I Be Worried About Myocarditis? 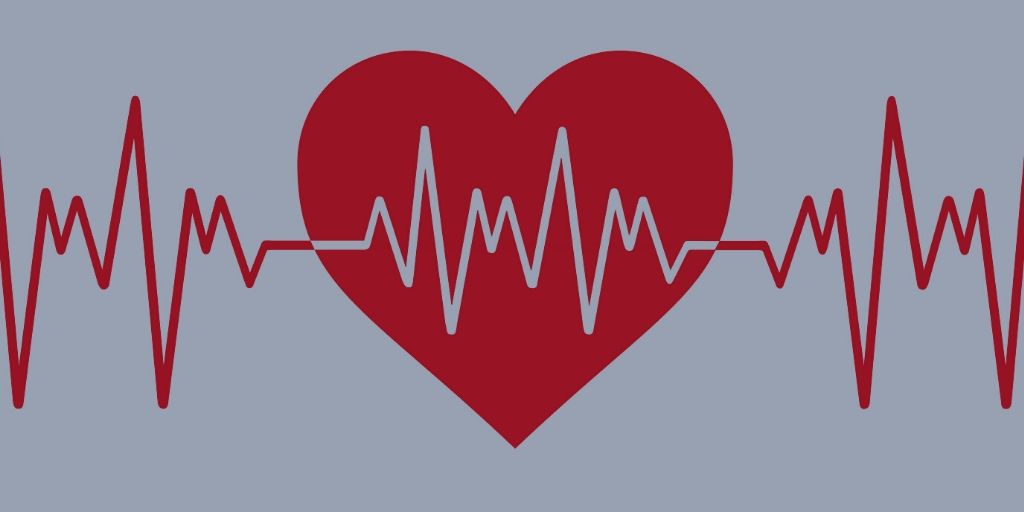 As more of the teenage population gets vaccinated against COVID-19, reports of myocarditis—a type of heart inflammation that can cause symptoms like chest pain and shortness of breath—have emerged.

Pfizer recently reported that at an adjusted dose (⅓ of that given to adults) of its vaccine was 91% effective in preventing symptomatic COVID in 5-to-7-year-old children. The few vaccinated that did get sick in the trial had less severe symptoms than their counterparts who received a placebo. The kids experienced similar side effects as adults, such as fever, arm pain and chills, but many parents worried about the vaccine triggering myocarditis.

On Oct. 26, an advisory committee recommended that the Food and Drug Administration (FDA) authorize Pfizer’s COVID-19 vaccine for children aged 5 to 11, saying that the vaccine’s benefits outweigh the heightened risk of myocarditis. It’s still up to the FDA to make the final decision, but the agency usually follows the advisory committee’s recommendations.

MedShadow reached out to Jennifer Su, MD, an attending physician of pediatric cardiology at Children’s Hospital Los Angeles, to help us understand what myocarditis is and the risks associated with vaccination and COVID-19 for kids and teens.

MedShadow: What’s the experience like for a kid or teenager who does get myocarditis?

Su: For myocarditis in general, the symptoms are notoriously vague. Looking at population studies, the most consistent symptoms would be palpitations, difficulty breathing and chest pain. There’s a whole host of other potential presenting symptoms, including abdominal pain, fatigue [and] things that could also encompass other sorts of disease processes. But the three that we have been more focused on recently are palpitations, chest pain and difficulty breathing. And if [the case is] mild, you may just feel those symptoms and move on with your life and maybe never get diagnosed with myocarditis. If you seek medical attention, go to the ER and are actually diagnosed, oftentimes, especially if there’s evidence of a breakdown of heart muscle, we would admit you to the hospital for observation. Many of these patients end up being observed for a day or two to make sure that the process isn’t getting worse quickly or severely, and they go home. There is a very unlucky subset of the patients who end up getting worse and having heart function decline and actually even needing mechanical support to get them through this acute illness.

MedShadow: Do they recover from this? Is it a long-term issue?

Su: Most of them [the symptoms] go away. For the ones [who] we’ve diagnosed with myocarditis in general, and we’re not talking about vaccine-related myocarditis, we typically would get an MRI or an exercise stress test about six months after the event, just to establish a normalization and recovery.

MedShadow: How common is myocarditis in teens without being vaccinated for COVID-19 or having had COVID?

Su: The natural occurrence is about 1 to 3 in every 100,000 children per year, and that varies throughout the year because myocarditis is often thought to be viral-induced, even though we may not necessarily be able to find the specific virus. It does have seasonality to it. [Case numbers rise and fall with flu and cold season.]

And in younger patients, there’s no actual gender or sex difference. But as the kids grow in[to] older childhood and adolescence, about 75% of adolescent myocarditis is male-driven.

MedShadow: What is the prevalence we’re seeing with the vaccination? And is there a difference among the J&J, Pfizer or Moderna vaccines?

Su: The myocarditis related to vaccines has actually only been shown in the mRNA vaccines, which are [the] Moderna and Pfizer [ones]. It has not been shown to be linked with J&J. And for patients who received the vaccines, for every million patients, about 21 post-vaccine myocarditis cases are seen

MedShadow: And what is the prevalence of myocarditis in patients that contract COVID?

Su: With COVID, myocarditis occurs in adolescents about 30 times more than with the general population. This also tends to be more severe myocarditis. It tends to be myocarditis that’s related to other systemic symptoms. Let’s just be clear, myocarditis is actually not one of the main presenting symptoms of COVID in children and adolescents. It’s actually something called MIS-C, which I’m sure you’ve heard a lot about as well. That being said, myocarditis still occurs 30 times higher than it does in the baseline population, and these cases, because they are occurring in conjunction with other problems with COVID, tend to be a lot more severe, and they tend to last a lot longer as well.

MedShadow: What are the risks for teens who contract COVID beyond myocarditis?

Su: Large population studies have shown that about 67% of patients, and this [includes] kids and adults, will have symptoms of COVID about two to four months after their initial infection. That number goes down to about 25% at four to six months, and about 5% of patients will still have long-term symptoms after six months of infection. This would include symptoms like fatigue, muscle pain, joint pain, headaches, insomnia, breathing difficulties and palpitations. These symptoms are not specifically related to myocarditis. The heart is actually only one of many different organ systems affected by COVID, but they can be debilitating to lifestyle and also affect mental health. [Editor’s note: studies have shown a varying prevalence of long COVID specifically in children.]

MedShadow: What would you say to a parent who is coming to you and worried about vaccinating their kids, due to the possibility of myocarditis?

Su: I do think that the benefits of the vaccine in younger-age children seem to greatly outweigh the potential side effects.

A lot of the population who is actually concerned about the vaccine perhaps has reason to be worried about the medical system and [its] transparency. And there is some healthcare inequity baked into this conversation. Rather than just presenting cold, hard facts, which are useful, sometimes, I try to acknowledge that there’s an emotional layer and that can be unique to every different person who has this vaccine concern.

[It’s important to me to] first just to start a conversation and not to have it be black and white, but to make room for that gray area. That being said, though, we’re unfortunately at a point in the pandemic in which the chances are we’re either going to get COVID or we’re going to get the vaccine. There is really not going to be a lot of opportunity for that in between of escaping without either at this point, because it’s becoming an endemic issue in which COVID is just everywhere now, and many people have gotten it.

Looking at the numbers between who has gotten symptoms, who has been hospitalized, who’s gotten myocarditis between both of the populations [those who’ve gotten vaccines and those who’ve contracted COVID]. I think that the facts pretty much stand on their own that your likelihood of getting long-term side effects or even short-term severe side effects from the vaccine are incredibly low when you compare it to the risk of getting the same sorts of complications with contracted COVID.

Leave the children alone. They don’t need a “vaccine” for Covid. Stop killing and maiming our kids. This is not a rare or safe jab. How many kids do you deem expendable? NO jabs for kids! Ever!