Many New Drugs Not Adequately Tested in Children 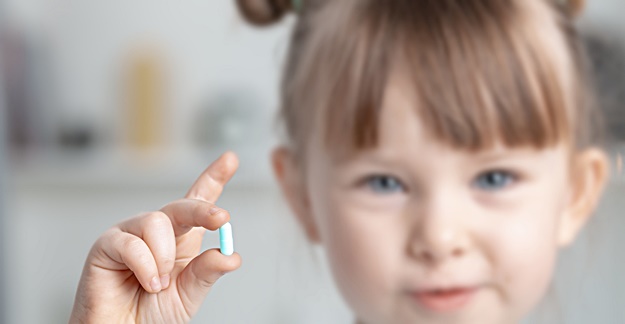 Many new drugs that are used in children were never actually tested on them or approved for them prior to hitting the market. And while the FDA has required that drugmakers conduct postmarket pediatric clinical trials on many of these medications, only about a third such studies have actually been completed.

The lack of these studies, say researchers, is a problem because these treatments may not be effective in children; doctors may be hesitant to prescribe them due to the missing data; and a concern that off-label use of medications is linked to increased drug reactions in children.

The Pediatric Research Equity Act (PREA), signed into law in 2003, gave the FDA authority to require that drugmakers evaluate the safety and efficacy of new drugs in different pediatric populations. Although the law expected the pediatric studies would be submitted prior to approval, it allowed companies in certain circumstances to delay the studies until after approval.

Between 2007 and 2014, the FDA approved 114 new drugs or new indications for drugs already on the market that were subject to PREA, and required 222 pediatric studies for them. However, only 75 studies – 33.8% – after an average follow-up of about seven years, according to a new study published in JAMA Pediatrics. The researchers also noted that most new drug labels do not include information related to pediatric drug use. Only about 41% include any pediatric information on the label.