Are E-Cigs Effective As a Smoking Cessation Tool? 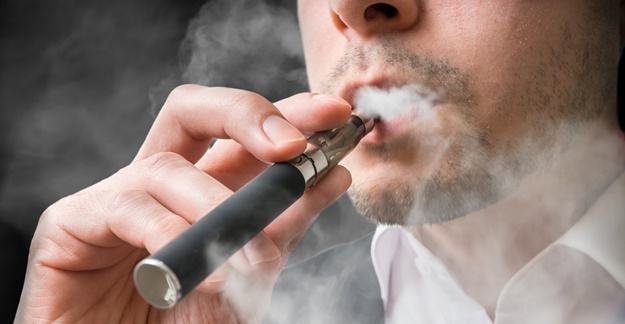 Researchers in Sweden looked at more than 30,000 adults ranging in age from 20 to 75 years old. Among e-cig users, nearly two-thirds were current smokers, 18.3% were non-cigarette smokers and 15% were former smokers.

Respiratory symptoms were most common among those who used both e-cigs and tobacco cigarettes and former smokers who didn’t use e-cigs, according to the study, published in JAMA Network Open. Those symptoms included wheezing, long-standing cough and difficulty bringing up phlegm during coughs.