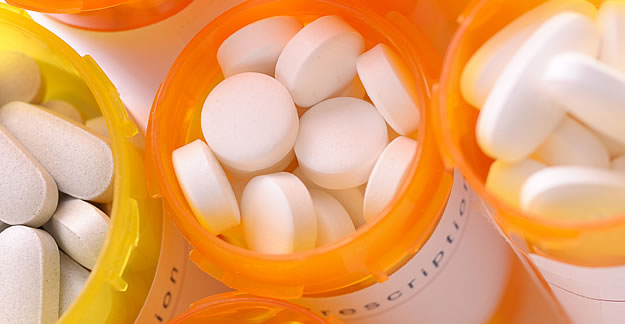 Several medical and health organizations are calling on the FDA to remove ultra-high-dosage (UHD) opioid painkillers from the market since the risks of the potent meds, such as abuse and overdose, outweigh their benefits.

The Centers for Disease Control and Prevention(CDC) has recommended that patients consume no more than 90 morphine milligram equivalents (MME) of a prescription opioid every day. Groups such as Physicians for Responsible Opioid Prescribing, the National Safety Council, FED UP! Coalition to End Opioid Prescribingand the American College of Medical Toxicologysay that UHD opioids, as prescribed, often exceed 90 MME per day.

Their Citizen Petition(pdf) gives several examples of the opioids that should be withdrawn. An 80mg tablet of OxyContin (oxycodone) extended-release (ER) is often given twice daily, an amount equivalent to 240 MME a day. Oxycodone 30mg tablets in immediate-release (IR) formulation are usually prescribed to a patient to take 4 times a day, which is equivalent to 180 MME.

The document also lists other opioids that are available in UHD formulations that should be removed. They include hydromorphone, morphine, oxymorphone, hydrocodone, methadone and fentanyl.

The petition also cites some sobering statistics to support its arguments. In 2015, an estimated 1.5 million Americans misused prescription opioids. The same year, 969,000 young people between the ages of 12 to 17 and 3 million adults aged 18 to 25 used opioids for recreational use.

The petition also states that a person who is taking an UHD opioid for pain could overdose by accidentally taking an extra dose or deliberately taking an extra pill if they don’t find relief with the first dose. Data from a CDC review found that the higher the opioid dose, the greater the chance of an overdose.

They conclude that, given a new FDA framework for evaluating the benefit and risks that takes into account opioid misuse, “the need for removal of UHDs becomes even more clear.”