Experimental Peanut Allergy Drug Shows Promise, But With Side Effects 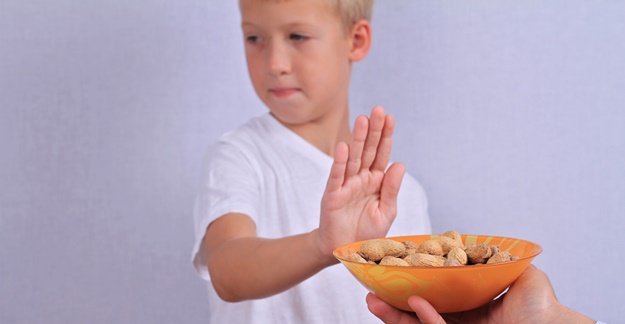 An experimental treatment that could become the first drug to treat severe peanut allergies is generating a lot of media buzz due to positive trial results, though a closer look at the data reveals that the drug has some considerable side effects.

Results for the the drug, AR101, were published Sunday in the New England Journal of Medicine, and found that about two-thirds of the children given the medication were able to eat about 600 milligrams of peanut protein – roughly equivalent to two peanuts – without having an allergic reaction. By comparison, only 4% of the children given a placebo were able to tolerate the peanut after a year.

The trial, which enrolled 551 children, nearly all of whom were between 4 and 17 years old, was funded by Aimmune Therapeutics, AR101’s developer. The drug, which is actually made from peanut flour, is designed to work by gradually desensitizing a child to the allergy.

Results showed that 20% of the children who were in the AR101 group dropped out of the study, and more than half this number was due to adverse events. In addition, 14% of those on active treatment needed an injection of epinephrine, a medication used in emergencies for those experiencing severe allergic reactions. In the placebo group, just 6.5% of participants required epinephrine.

More children in the AR101 group experienced serious adverse events compared to those taking a placebo. The most common side effects experienced were abdominal pain, vomiting, itching and nausea.