Can a Test Take the Guesswork Out of Prescribing Meds? 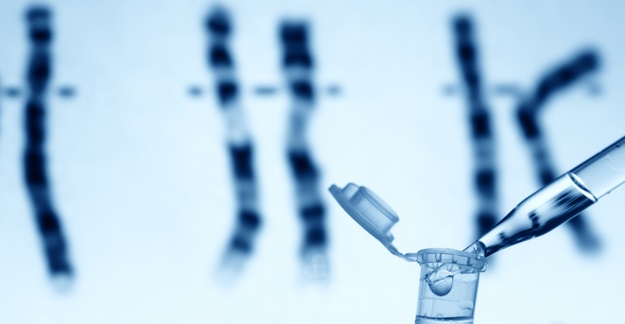 Here’s the promise: A simple test, taken in a doctor’s office or even a drug store, will predict which medicine is the right one for you. No guessing, no false starts, no terrible side effects.

Here’s the reality: Not yet.

This is the growing area of pharmacogenomic testing, which for medications means predicting which drugs will work well inside of your body based on certain genes you possess. But at the moment, the testing has not demonstrated it is as good as its developers make it out to be.

The testing is of particular interest for those taking psychiatric drugs, where it can often take several tries before a medication that works for a given condition is found. For example, only 40 to 60% of those with depression find success with the first antidepressant prescribed.

Pharmacogenomic tests are becoming more widely available. As an example, back in May, grocery chain Albertsons, which also operates drug stores, began offering pharmacogenomic testing for psychiatric medications for customers at 28 of their pharmacy locations through a partnership with Genomind.

‘The Marketing Is Way Out Ahead of the Data’

James Potash, MD, with the department of psychiatry and behavioral science at Johns Hopkins, said that the evidence for the tests has come mostly from small trials conducted by the manufacturers. Perhaps that’s why he told JAMA that for some tests, “the marketing is way out ahead of the data.”

A piece published in August in JAMA Psychiatry examined the trials behind 10 pharmacogenomic tests that are marketed to help determine the ideal medication choice for treating major depression. The authors found issues with the way all 10 trials were conducted.

A consensus is growing, according to the JAMA article, that pharmacogenomic testing may be more useful for predicting side effects than for a person’s response to a particular drug. So far, there is no test than can tell you, for example, what the “right” antidepressant is for a given patient, according to Potash.

An American Psychiatric Association task force this year also came to the conclusion that there is not enough evidence to support widespread use of pharmacogenomic testing, though “it may be informative, particularly in predicting side effects.”

There are other concerns. Just because an individual has a gene linked to a particular side effect doesn’t guarantee they will definitely experience that side effect. Along the same lines, lacking that gene doesn’t mean you won’t experience it or other effects. Many genes influence side effects you might experience, as do other health conditions and medications you are taking. In other words, pharmacogenomic tests can complement, not replace, existing clinical tools.

And then there is the cost — pharmacogenomic tests can easily cost hundreds of dollars.

To me, pharmacogenomic testing for drug side effects and efficacy holds great promise, but we are not there yet. If you decide to get a test, understand its limitations.